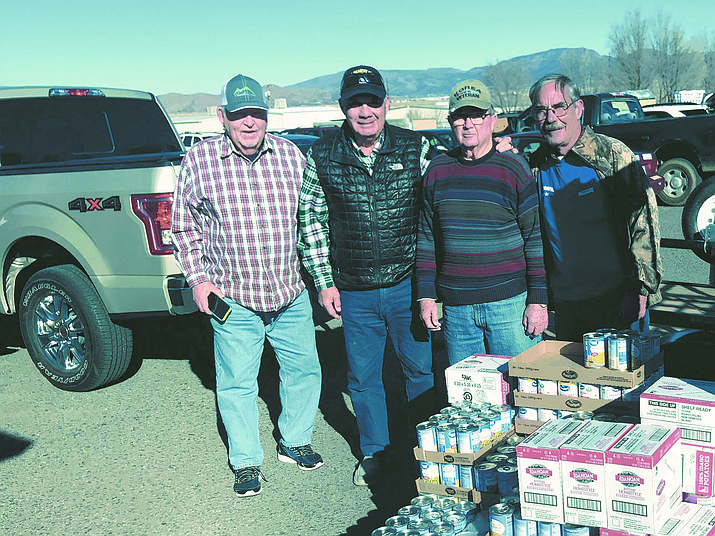 When the food was dropped off at Yavapai Food Bank in Prescott Valley, food bank officials indicated that they were short of canned yams and cranberry sauce.

So, when patrons and staff at the Redwood Grill restaurant at Prescott Golf Club were informed of the request, they raised more than $600 through a 50-50 raffle and their generous donations.

Walmart gave Festival of Lights Food Drive members a deal on the requested items, and the yams and cranberry sauce were later delivered to Yavapai Food Bank. As a result, 3,000 pounds of food was collected for the food bank.

We thank our communities for all of their help and participation.

Information provided by the Festival of Lights Food Bank.