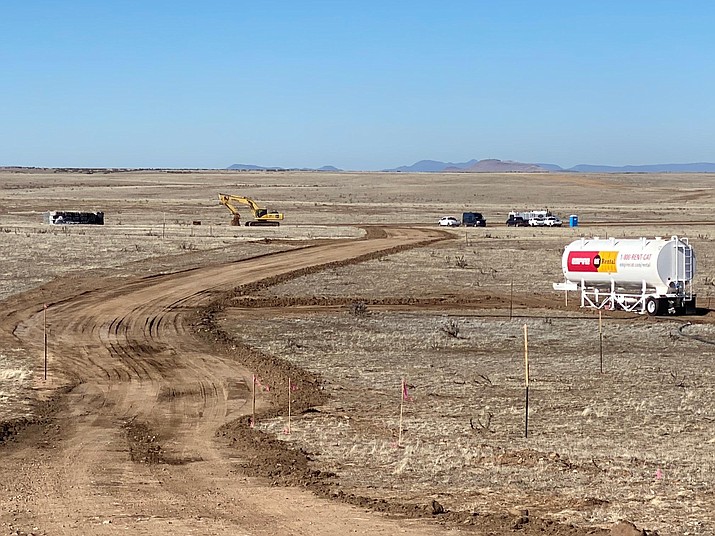 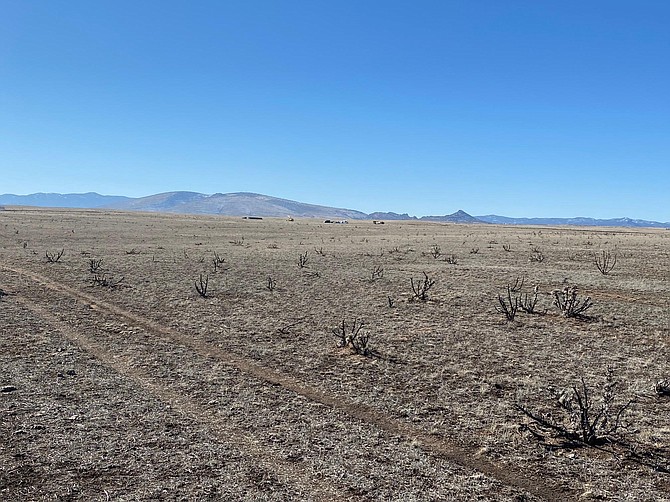 Some residents in the Viewpoint subdivision in Prescott Valley say they were surprised to see dirt being turned northwest of their community within the past week, and immediately wondered what was happening.

This parcel is one small part of the eastern border of a 15,000-acre ranch northwest of Prescott Valley. The Town of Prescott Valley has no jurisdiction on the Copperfield Land LLC property and, therefore, won’t be extending water or sewer lines to it, Gisi said. Therefore, any homes will use wells and septic tanks.

Gisi added that a public report written through the Arizona Department of Real Estate won’t be issued on the Copperfield Land LLC parcel until mid-February. Therefore, he has no details on pricing for the property and how it will be subdivided.

In other words, Copperfield Land LLC won’t start selling any of its land until the public report has been issued, per state law. Gisi did confirm, though, that the property will eventually be transformed into a gated subdivision with paved roads.

Since we are in the middle of winter, Gisi said it’s likely that it will take several months for any development of the Copperfield Land LLC property to get going. Per state law, Gisi added, the land can be subdivided into a minimum of 2-acre parcels, which would allow for as many as 18 homes. Time will tell if that happens, however. 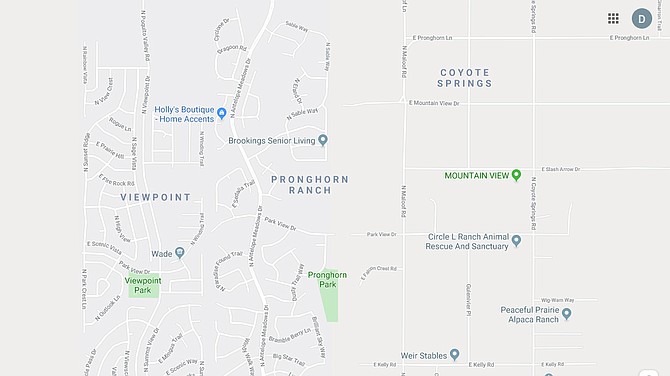