Cottonwood man arrested after allegedly exposing himself to 10, 11 year-old children 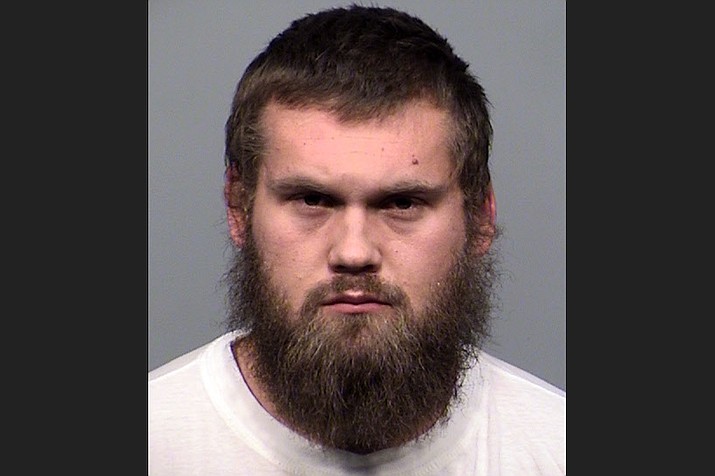 Deputies have arrested a Cottonwood man accused of exposing himself to young children as they were being driven home by a school bus on Jan. 10.

As deputies were responding to the call, another mother reported her 11-year-old had seen the same thing, the release states.

YCSO had received a previous report from the Cottonwood-Oak Creek School District on Dec. 20 regarding similar activity, which was under investigation.

Based on their knowledge of the patrol area, deputies identified the suspect as 29-year-old Cody John Shanks, who lives along the street where the sightings were reported, the release states.

The next day, deputies located Shanks at a building-supply company in Cottonwood where he works. He was arrested and admitted to exposing himself in front of the children, YCSO reported.

“He refused to explain the motivation,” YCSO spokesperson Dwight D’Evelyn said in the release.

Shanks was booked on two felony counts of indecent exposure to a child under 15 years of age. He has since been released on a $25,000 bond.