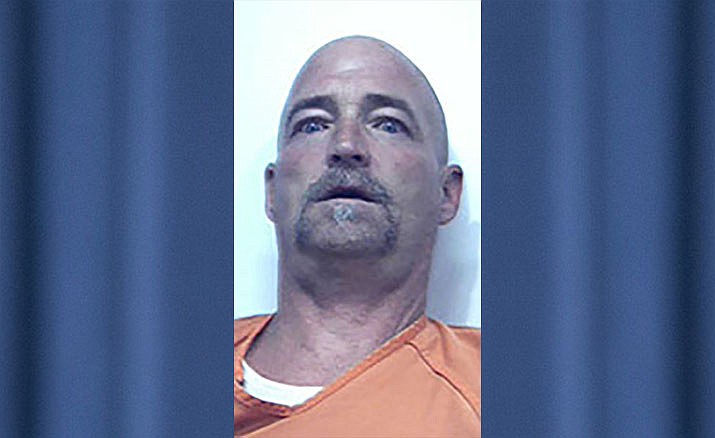 Today the Clarkdale police are asking for help in locating, John Gregory Lukasik. His last known address was in Cottonwood on South 18th Street. John Gregory Lukasik was born on 1/29/1960 and is 59 years old. He is 6 feet, 4 inches tall and approximately 210 pounds.

He was also found in possession of marijuana, possessed the equipment for propagating marijuana, and possessing a firearm in the commission of a felony.  In addition, Lukasik repeatedly harassed one of the victims.

Citizens can contact the Yavapai County Sheriff’s Office with information or questions at 928-771-3260 or the YCSO website: www.ycsoaz.gov