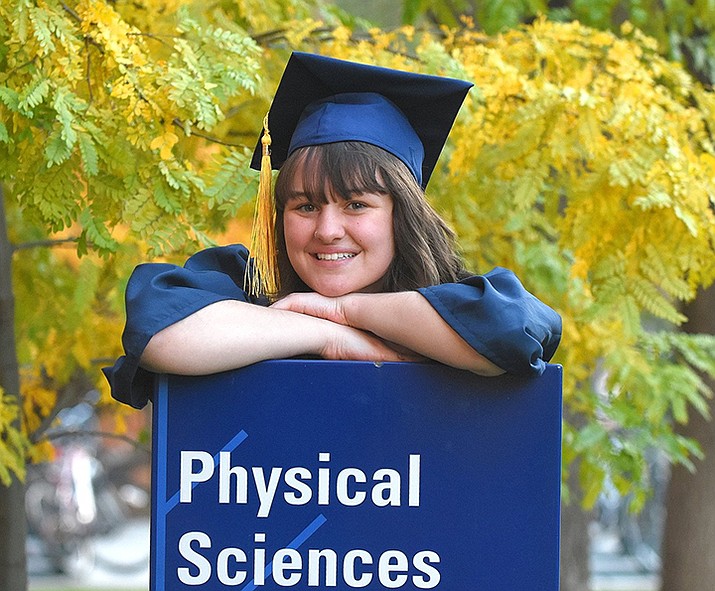 She received a Bachelor of Science degree in Environmental Science with an emphasis in Administration and Policy, with a double-minor in Political Science and Spanish. She was named the Distinguished Senior of NAU’s College of the Environment, Forestry, and Natural Sciences for her outstanding academic achievement and involvement within her college.

On Nov. 19, she was awarded an NAU Gold Axe Award for her commitment to community service. Over the course of her three-and-a-half-year college career, Sierra has been involved in multiple community organizations, spent two summers as an AmeriCorps State Member serving the Prescott community, and spent the summer of 2019 in Greece working with refugees fleeing war and persecution.

Sierra graduated from Northpoint Expeditionary Learning Academy in May 2016.