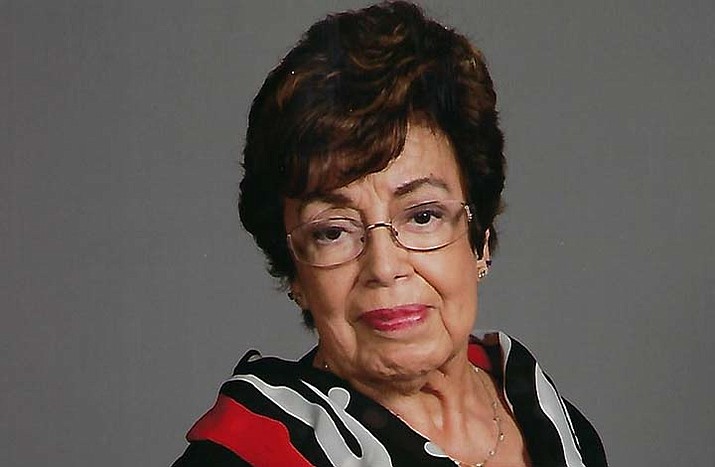 Vera passed away on December 25, 2019 in Prescott, Arizona at the age of 76. Her faith in God, and loving devotion to her husband, family and friends will always be remembered. She was the daughter of the late Jesse and Consuelo Ramirez. She was preceded in death by her brother, Jesse, her sister, Dianna and her loving son, Franklyn Trew Headley III.

Born on January 29, 1943 in Chanute, Kansas, she graduated from Richmond High School in Richmond, Calif. She attended San Francisco City College. She began her career in telecommunications as a phone operator for AT&T in 1964 and remained with the company until her retirement as a manager in 1997.

Over the years, Vera loved to travel, play golf, paint, create cards, spend time with her girlfriends and church groups and especially visit her grandchildren and have them come to stay with her.

Memorial services will be held in both Prescott, AZ and Brentwood, Calif. Memorial service to be held Saturday, January 18, 2020, 1:00 p.m. at the Solid Rock Christian Fellowship, in Prescott. At this time Brentwood services are pending, to be announced at a later date. In lieu of flowers family suggests donations to a charity of choice.