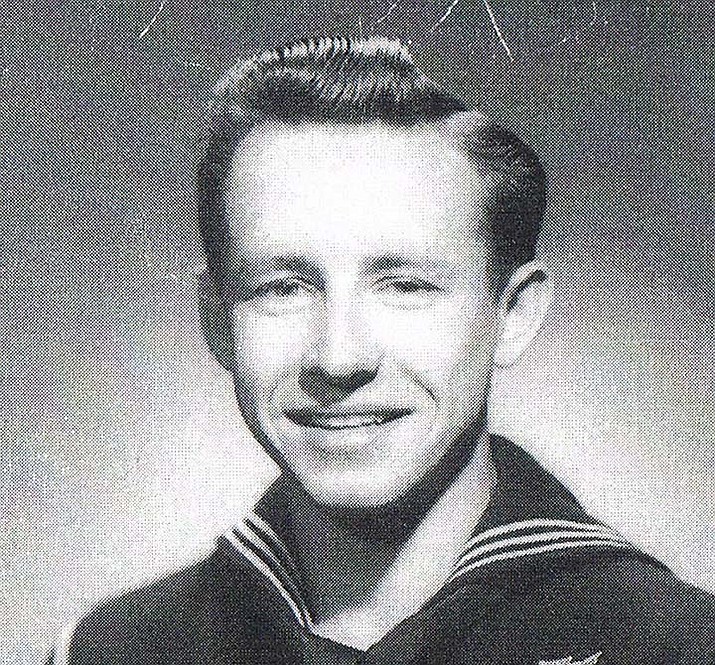 Alan Lee Vaught passed away in Prescott, Arizona on December 29th after a short illness at the age of 92. He was a proud WW II Navy veteran, who was rarely seen without his Navy hat on. He was born in Riverside Calif. and spent his early years with his late sister Virginia on his grandparents’ farm in Kansas, while his parents were on the road preaching.

His parents, Hershel and Irene, were among the first students of Aimee Semple McPherson, founder of The International Church of the Foursquare Gospel

He moved to Chico, Calif. at about age 11. He was a lifetime member of the Elks Lodge. He loved hunting, fishing, golf, billiards, camping and playing cards, but most of all, dancing with his late wife, Patricia (Sami).

A private memorial service will be held at a later date in California.