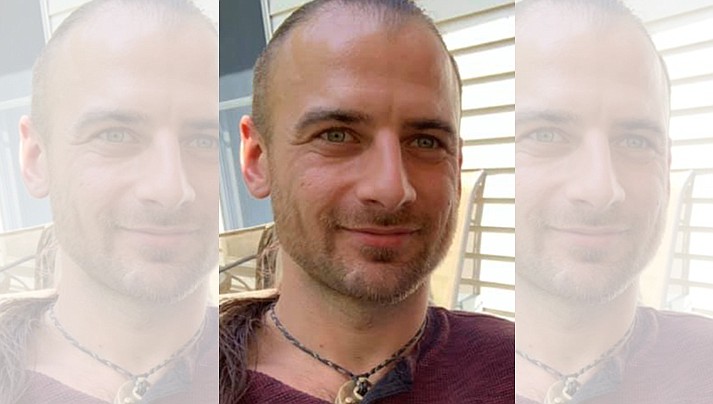 Corey Bailey, 31, is missing since Dec. 29, 2019, in the Castle Hot Springs area. The Yavapai County Sheriff’s Office is asking the public’s help in finding him. (YCSO/Courtesy)

After 10 days of combing the Castle Hot Springs area, the Yavapai County Sheriff’s Office (YCSO) decided to discontinue the search for a missing Phoenix man on Thursday, Jan. 9.

Corey Bailey, 31, disappeared on Dec. 29 while four-wheeling with friends. His disappearance was reported to police on Dec. 31, kicking off an extensive search and rescue effort. 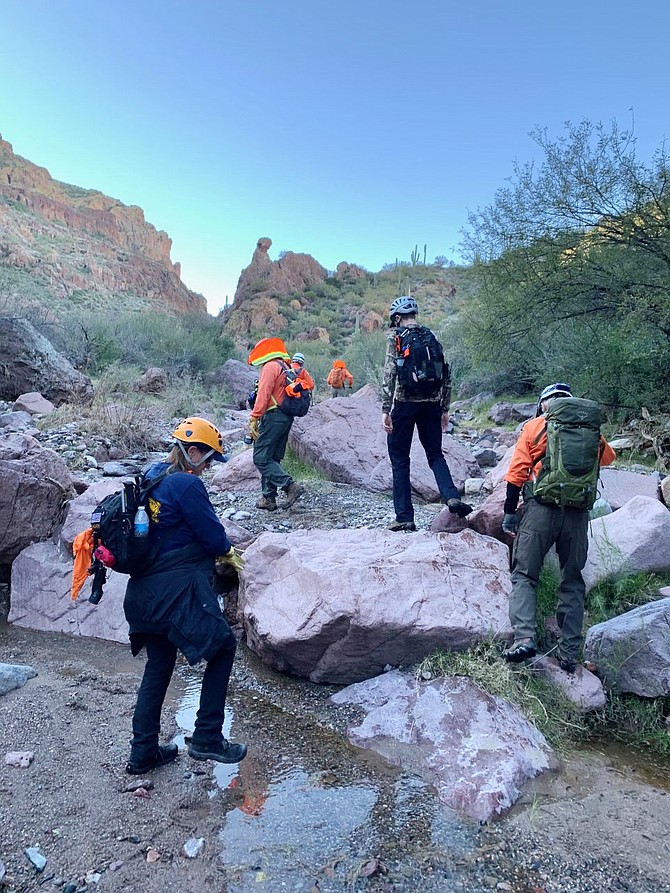 On Jan. 9, deputies and detectives met with Bailey’s family to explain that the search has been unsuccessful and will only be reactivated if further leads are developed, YCSO spokesperson Dwight D’Evelyn said.

They provided the family with an overview of the personnel involved, hours spent, resources utilized and search area covered.

“Detectives also presented the information they have obtained during their investigation and continue to follow all credible leads,” D’Evelyn said.

D’Evelyn said the family expressed their appreciation regarding the amount of work the YCSO has put in trying to locate Bailey and understand why the effort is being scaled back.

The YCSO continues to ask anyone with information regarding Bailey’s whereabouts or who may have background on the situation to call 928-771-3260.

Bailey is a white man, standing 6-feet tall and weighing 165 pounds. He has brown hair and hazel eyes.

He was last seen wearing a burgundy-colored shirt and dark-colored baggy pants. He did not have a cell phone on him when he disappeared.

The following search teams were involved in the effort to locate Bailey:

Additional resources that have been involved were the Castle Hot Springs Resort helicopter, neighbors, friends, family and concerned citizens.