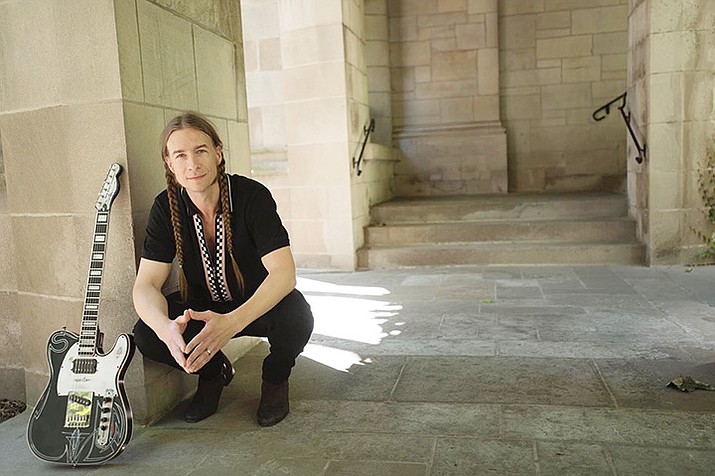 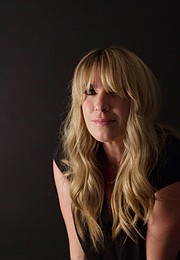 Their first show is set for 7 p.m. Saturday, Jan. 11, at Prescott Center for the Arts, 208 N. Marina St. It’s been sold out since last year, Hall said. It will be something the community has never seen before, he said.

Not only does the Nashville-based musician play for the seven-time Grammy winning country group but he also has his own solo material: an album full of jazz fusion music, Hall said.

“When I heard him playing that kind of music, I saw a video of him on Instagram playing some acoustic gypsy jazz kind of stuff, I called him up and said we got to get you to do that here,” he said. “Me, him and Anton have always been a fan of that acoustic guitar trio style of music, and we thought ‘well, perfect opportunity to make it happen here.”

The name THiS Trio came out of trying to connect all of their names, Hall said. It takes Teschner and Hall and intersects it with Gambill, he said. 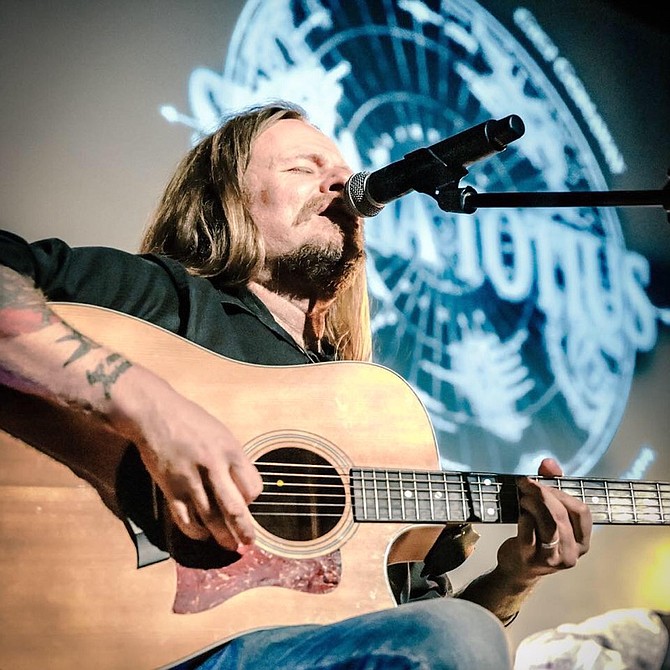 The upcoming show will also feature special guest Candace Devine, who is the connection to how the three of them met, Hall said. Gambill produced Devine’s latest album and performed with her in the October release party as did Hall. In bringing these artists to Prescott, the hope is that Gambill will go back to Nashville and say that Prescott is a worthwhile place to come play so the next time they’re going to Phoenix, they should also stop in Prescott, he said.

An acoustic guitar trio is something he and Teschner have always wanted to do, Hall said. They found a match in Gambill as a performer who has the abilities that the two of them have been working hard on, he said. They all cut their teeth on the trio album “Friday Night in San Francisco, which features Al Di Meola, John McLaughlin and Paco de Lucia, and they wanted to recreate that feel, Hall said.

With success already on the horizon with the sold-out show, Hall said they definitely want to continue working together.

“This is the first time I’ve worked with someone who is currently in a chart-topping Grammy-winning band, meaning that we have to work around the tour schedule of his primary group,” he said. “But that’s okay, it’s well worth it.”

Once they figure out the schedule, they’ll want to do more in Prescott as well as Nashville, Hall said. It would also be fantastic to record something, he said. 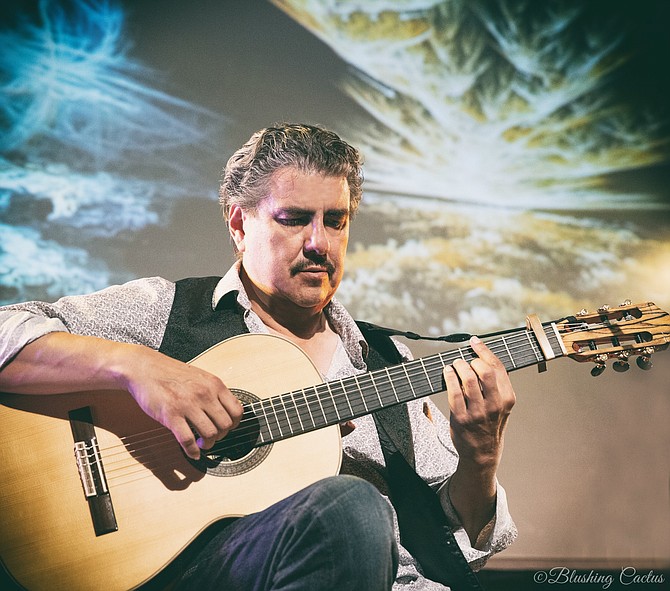