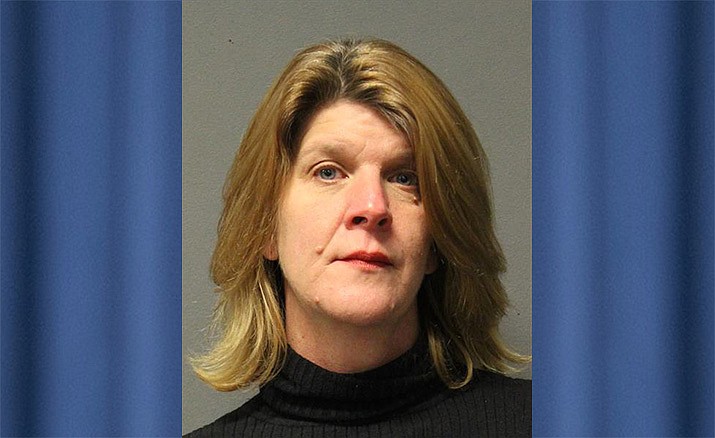 Today the Cottonwood Police Department is looking for Traci Ann Koelzer on charges of fraud.

In the latter part of April 2018, Cottonwood detectives investigated an incident involving the Old Town Association (OTA). During the investigation, detectives learned 50-year-old, Traci Ann Koelzer was the treasurer for the OTA and defrauded the organization of more than $100,000. Koelzer became aware of her charges, and is believed to have left the Cottonwood area.

If you have information that leads to the arrest of No. 10 of “Catch 22”, you could earn a $500 cash reward. In order to qualify for a reward, you must call Yavapai Silent Witness at 1-800-932-3232 with your information or submit a tip at yavapaisw.com.  Remember, you never have to give your name.