Police: Man gets arrested in attempt to support jailed lover 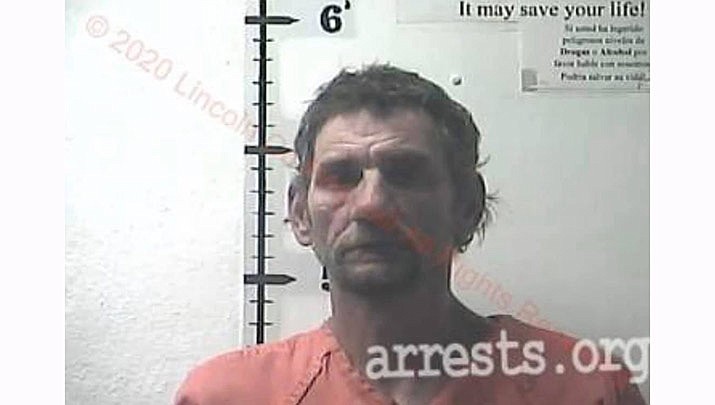 LANCASTER, Ky. — Authorities in Kentucky say they’ve arrested a man who wanted to go to jail to support his jailed girlfriend.

Pace called authorities Saturday to report a stolen laptop, according to a statement by Garrard County police. Officer Steven Debord arrived to find an intoxicated Pace requesting to be jailed for several months to support his girlfriend, who Pace said was serving five months in jail, according to the statement. Pace explained that he needed to be jailed with her so she would not be stressed, police said.

Pace shoved the officer in an attempt to be arrested, but the officer demurred until Pace pulled out a bundle of drug paraphernalia, police said.

It’s unclear if Pace has a lawyer or if he has been able to see his girlfriend. The woman’s identity was not immediately made public.