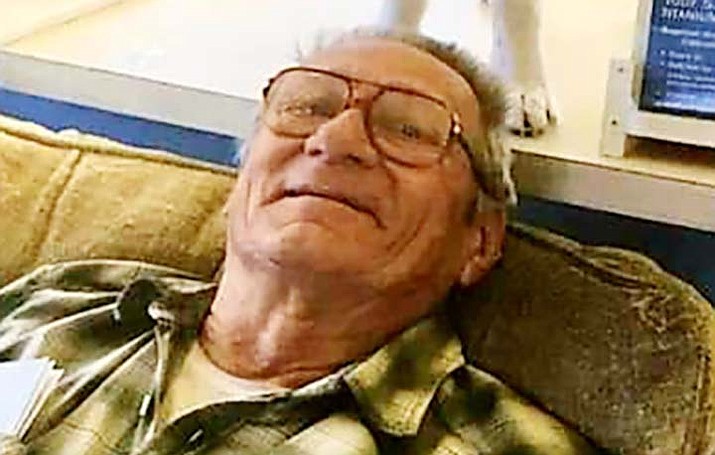 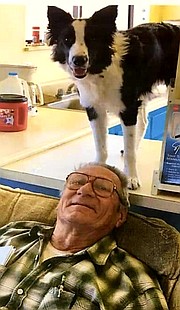 He graduated from Menlo-Atherton High School, Menlo Park, CA. in 1952 then studied architecture at Dartmouth College. He met his wife Joan, in New York City. They were married on August 25,1959 at Stowe Community Church, Stowe VT. They were residents of West Dover, VT with a summer residence in South Hero, VT.

Steve and Joan owned and operated the Sno Shoppe for 30 years. Steve was the active member of the volunteer fire department. He served as a Selectman for the town of Dover VT from 1965 to 1968, and again from 1970 to 1973. Steve was published author and devoted family man.

His interests included hiking the White Mountains of New Hampshire, skiing, fishing, traveling the west and the Constitution. Steve and Joan retired to Prescott in 1989 and opened The Chino Golf Range, in Chino Valley AZ.

He is survived by his loving wife of 60 years, Joan Chontos; his sons, Christopher and David Chontos; his daughters, Deborah (Deek) Simcox and Anne Chontos, five grandchildren and one great grandson.

There will be no services.