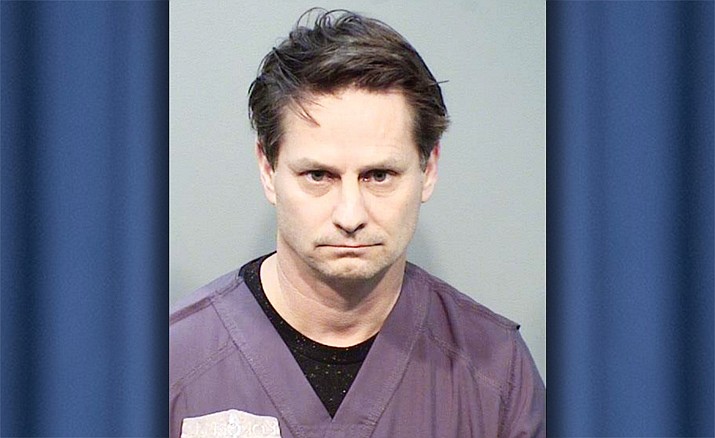 A quad-city area ophthalmologist and eye surgeon has been indicted by a state grand jury on charges of conspiracy, fraudulent schemes and artifices, illegal control of an enterprise, theft and money laundering violations.

Dr. Michael Ham is accused of fraudulently billing several government institutions and private health insurers for hundreds of thousands of dollars for nearly a decade, according to the Arizona Attorney General’s Office. He was arrested on Thursday, Jan. 2, in Prescott Valley, where he has been practicing at Kokopelli Eye Institute.

Some of the victims in the case are listed as Medicare, the United States Department of Veterans’ Affairs and the Arizona Health Care Cost Containment System (AHCCCS).

It is alleged that between May 13, 2009, and October 10, 2018, Ham directed 46 current and former subordinate employees to fraudulently complete patient eye examination documents with false information and/or to artificially include deficient exam results in order to meet third-party insurer standards to determine whether disbursement of payments for cataract and laser surgeries are rendered.

The false information was calibrated in such fashion to satisfy the standards of third-party insurers, public and private, for cataract or laser surgery coverage, the Arizona Attorney General’s Office stated in a news release.

It is alleged fraudulent exam documents were maintained in patient records in the event of scrutiny or oversight via prospective audits related to the legitimacy or necessity of payments made to Kokopelli for cataract or laser surgery. It is possible that some patients had cataract surgeries that were not medically necessary, the release states.

The indictment follows a multi-agency investigation conducted by the Special Investigations Section of the Arizona Attorney General’s Office, the U.S. Department of Health and Human Services, Office of Inspector General, and AHCCCS.