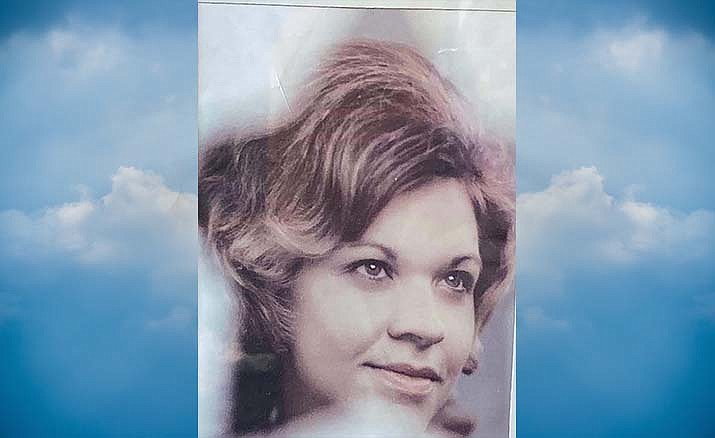 Janet Merrill (Kasman) only daughter of Margaret Kasman and Jonathon Kasman, one brother, John Kasman, a proud Lithuanian family that grew up in Chicago Illinois. She was a daddy’s girl ... Janet went to business school after high school at age of 17, had 4 daughters Margaret, Cassandra, Janice and Elizabeth and one baby boy named Billy that died soon after birth. She played the bass and owned her own tavern in the 70’s in Nason, Illinois. She loved camping and spending time with her family traveling.

Her family’s biggest memories included every Sunday growing up, waking up to classic country music and biscuits and gravy then as adults, with grandchildren, joining the tribe Sunday dinners and no one ate until everyone was there. She died a widow. Married to Norman Merrill for 27 years.

She loved and search for her Heavenly Father and had an appreciation for prayer. Janet will be laid to rest with her husband Norman At the VA Cemetery in Prescott Arizona at 3:00 p.m., on Friday January 3rd, 2020.