Firefighters save majority of home in Prescott Valley fire 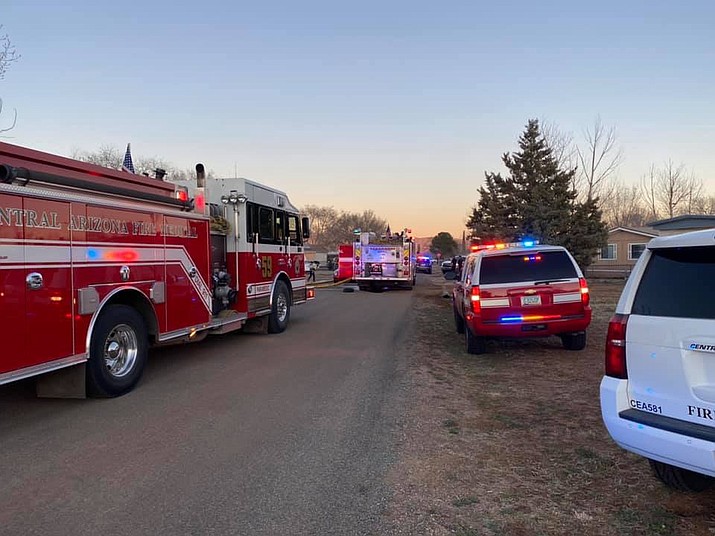 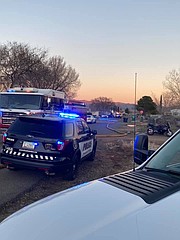 Firefighters were able to save the majority of a home in Prescott Valley after a fire started in a room addition on one side of the building Wednesday evening, Feb. 26.

Central Arizona Fire and Medical Authority (CAFMA) crews responded to the scene in the 8500 block of Tracy Drive shortly after 6 p.m.

By 7 p.m., they had the flames knocked down and contained to the room where it started, according to CAFMA officials.

No injuries were reported.

The cause of the fire has yet to be released by CAFMA.