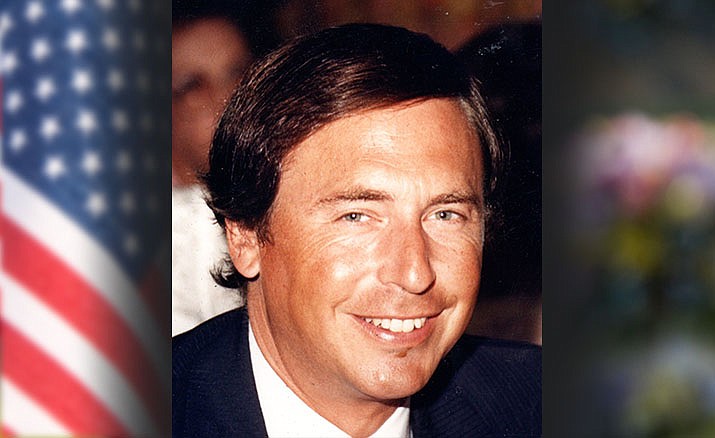 With great sadness we announce the passing of our dearest patriarch, warrior, husband and friend to many, Kenneth J Singer, age 74, of Prescott, Arizona. He was preceded in death by his mother, Harriet (Schwartz) Singer and father, Charles Singer of Philadelphia.

Ken passed in the early hours of February 18th, 2020, at MD Anderson Hospital due to complications of cancer which he battled successfully for many years. He is survived by his wife, Deborah, two children, Justin and Heather Singer, step-children, Bridgid (Catherine) Long and Michaela Wexler and five grandchildren who he adored.

Ken served aboard the USS America during the Vietnam War and was active in many Veteran’s groups, donating his time to perform legal documents for vets and their families and donating generously to the wounded warrior project.

Born in Philadelphia in 1945, Ken was blessed to spend many years with his parents and grandparents enjoying the ocean from their home on the Jersey shore. He was a 1964 graduate of Nichols College and later earned his law degree at Seton Hall.

He worked as a labor negotiator with Johnson and Johnson before accepting a similar position at GES, a division of Bally’s, Inc. in Las Vegas with several accolades along the way including an award for teacher of the year from the University of Phoenix.

Services have been entrusted to Heritage Memory Mortuary, and the family is planning a life celebration in the weeks ahead. Fly free great and faithful warrior. Shalom.