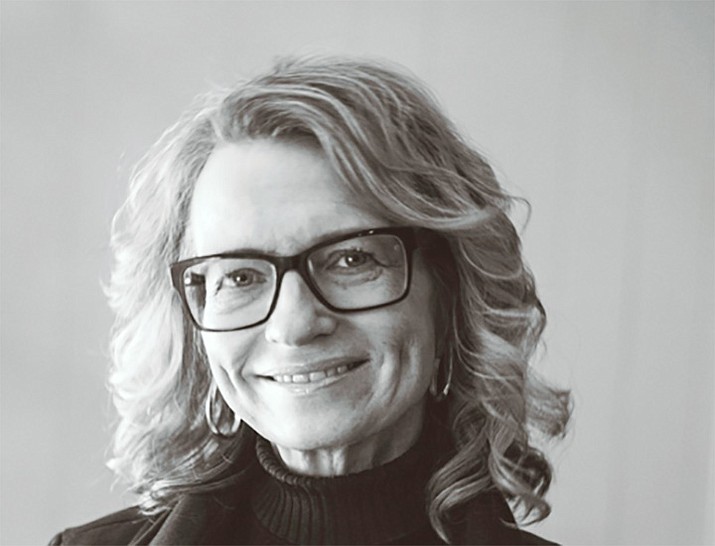 Birute Motiejunas Upchurch passed away at the age of 61 on February 8, 2020 at her home in Prescott, Arizona after a three year battle with breast cancer. Birute was born August 13, 1958 in Melbourne, Australia to Jonas and Ona Motiejunas. She was the youngest of four daughters. When she was eight months old, her family emigrated to America where they settled in Los Angeles, California. She attended Christ the King Elementary School and Notre Dame Academy. In the late 1970’s Birute started college at Chaminade University in Honolulu, Hawaii where she met her future husband of 37 years, Robert. In 1986, they both moved to Prescott, Arizona where Birute was employed at Watters Garden Center doing landscape design.

She later worked at Bobbi Cox Interiors and Embry Riddle University. In 1990 after the birth of her daughter, she became a full time mother. In 1994, her second child was born, a son. Being a mother was her calling and true love. Birute was a woman of great faith and a seeker of self-improvement.

Daily, she would read passages from the writings of saints and spiritual authors . One of her joys was listening and trying to help others who faced the same challenges as her. Her most wonderful gift or effect on others, however, was how she approached her imminent passing. It was with total acceptance and grace. She was a wonderful woman and will missed by all.

Birute was preceded in death by her parents and her grandson, Kyran Bulger.

She is survived by her husband, Robert, her two children, Avery Bulger of Coronado, California and Robert IV, of Prescott, her granddaughter, Natalie, three sisters, Ramune Sarup of Prescott, Egle Mangum of Philadelphia and Ruta Wagner of Portland, Oregon.

A memorial service will be held on March 26, 2020 at 11:00 am at Sacred Heart Catholic Church located at 150 Fleury Street, Prescott, Arizona.