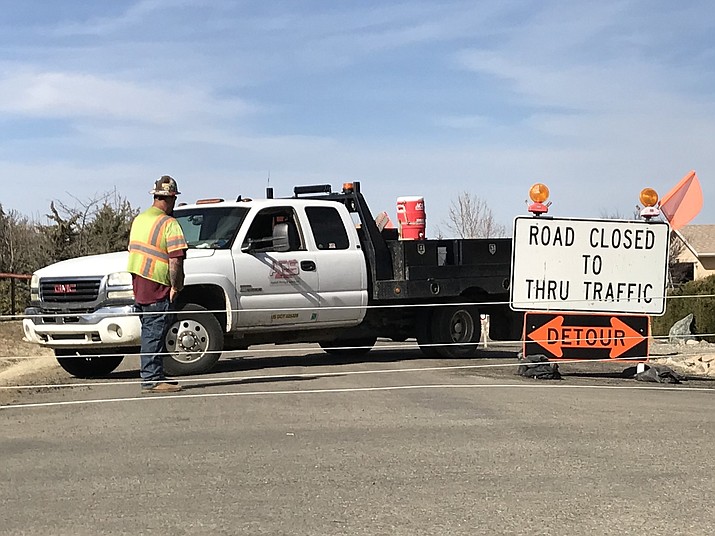 Prescott Valley Police have announced that Horizon Lane between Meadowlark and Starlight in the Lynx Lake Estates is closed due to downed power lines. (Courier photo)

According to APS spokesperson Jill Hanks, on Tuesday, Feb. 18 at about 12:15 p.m., a dump truck crash took down two power poles in the region. Hanks said the crash "was so powerful it took down spans of wire two blocks away."

"It's a lot of damage," Hanks said. She noted that APS crews are working to "clean up the damage, replace the power poles and cross arm, put up the wires and restore electricity to those impacted."

"Restoration of power happens in increments," Hanks added. "Power was originally out to about 900 customers. So far, (as of 3:30 p.m.) we’ve been able to restore power to just over 400 of those."

At 5:45 p.m., Hanks announced that power had been restored to all but about 145 customers. Power was expected to be restored to the remaining customers by about 8 p.m. 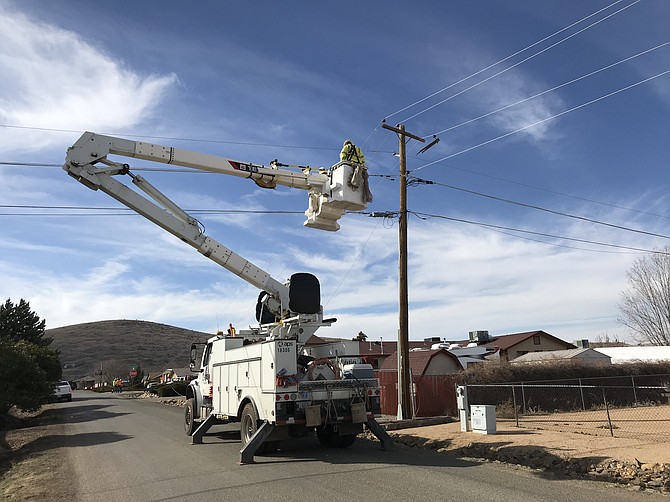 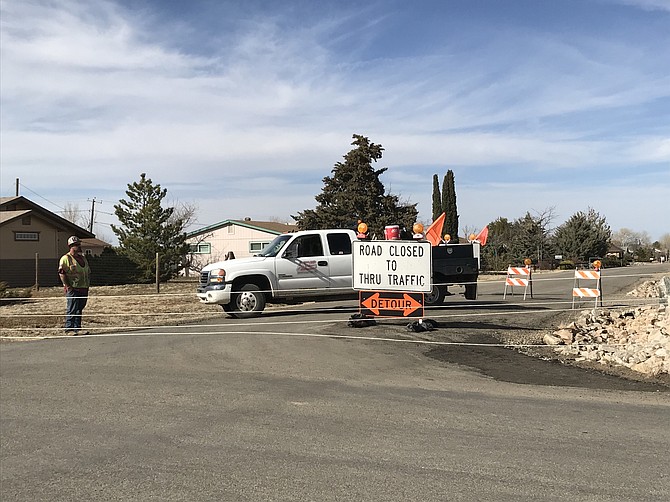 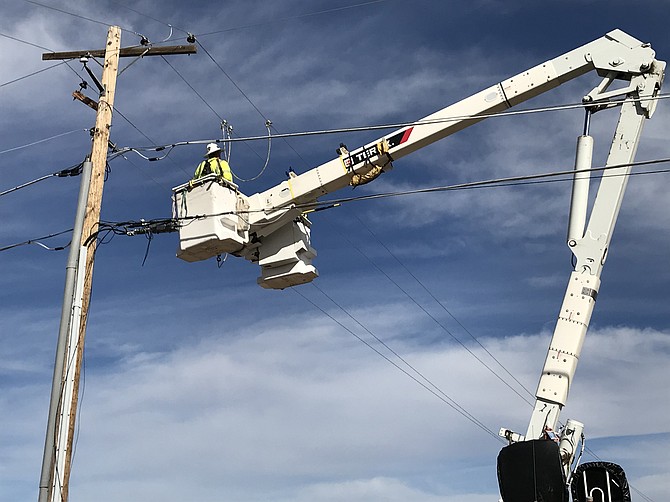 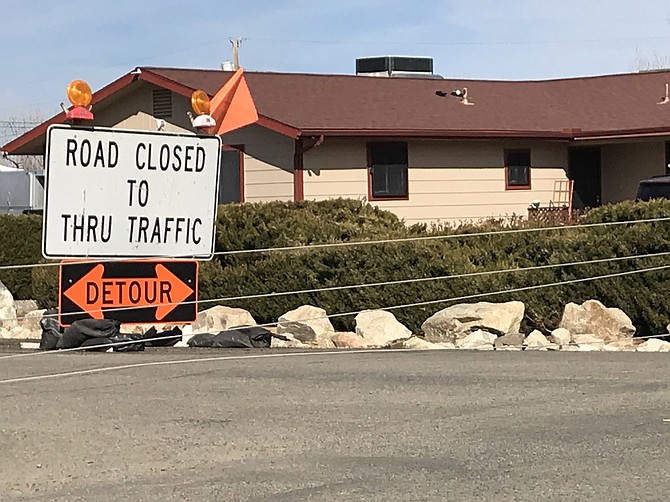 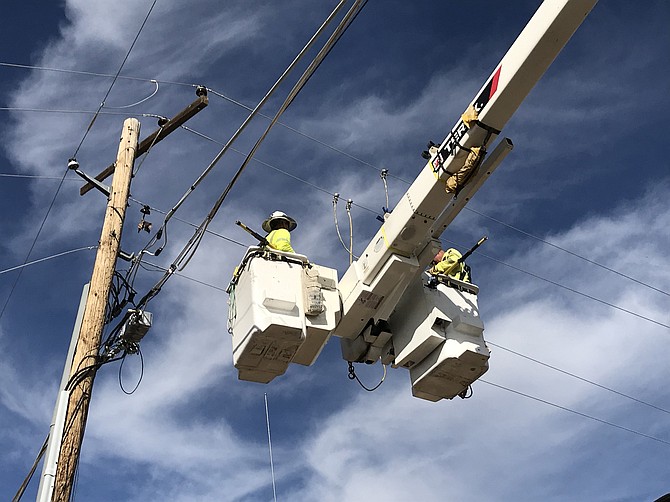 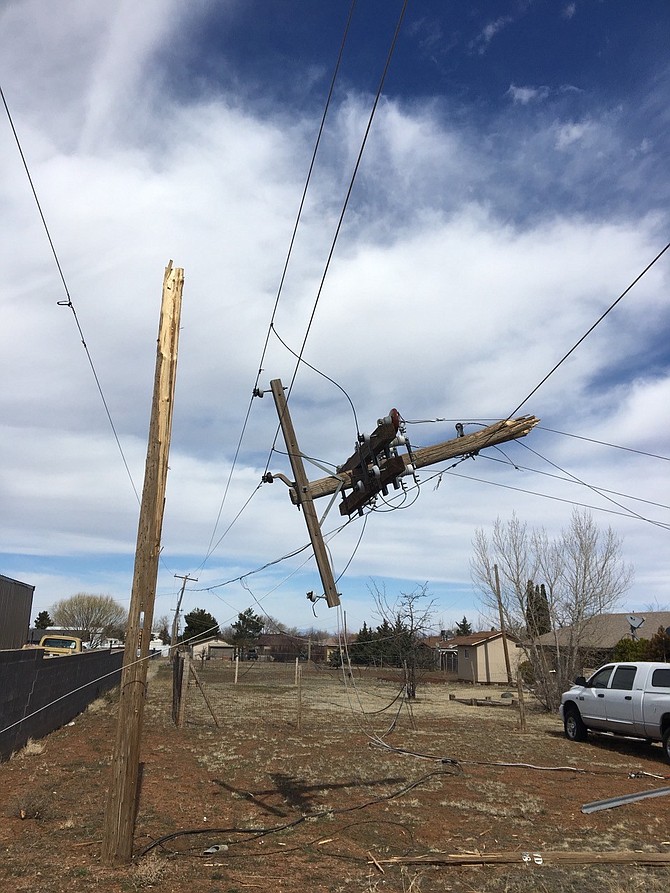 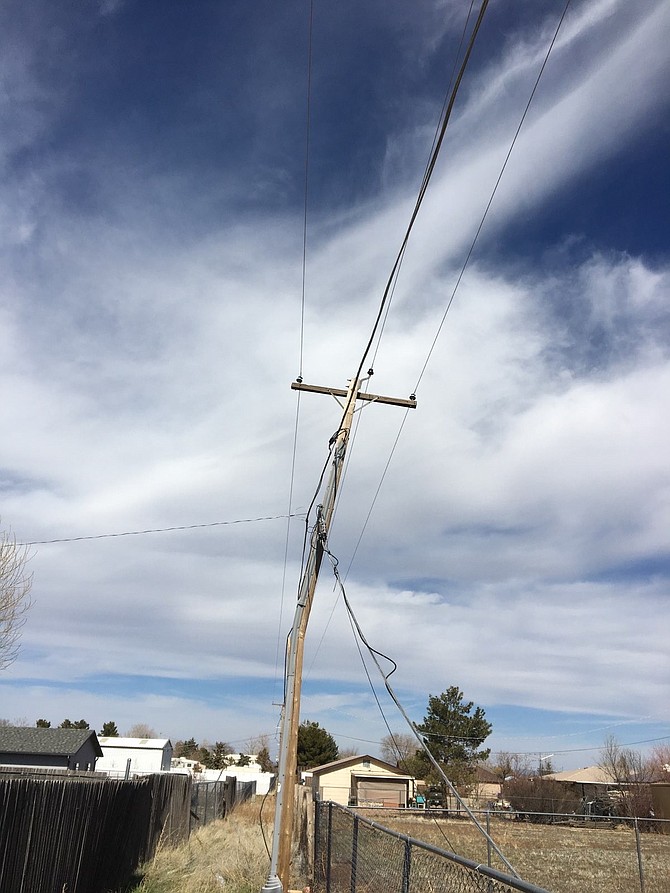