Rhythm of the Dance returns to YCPAC 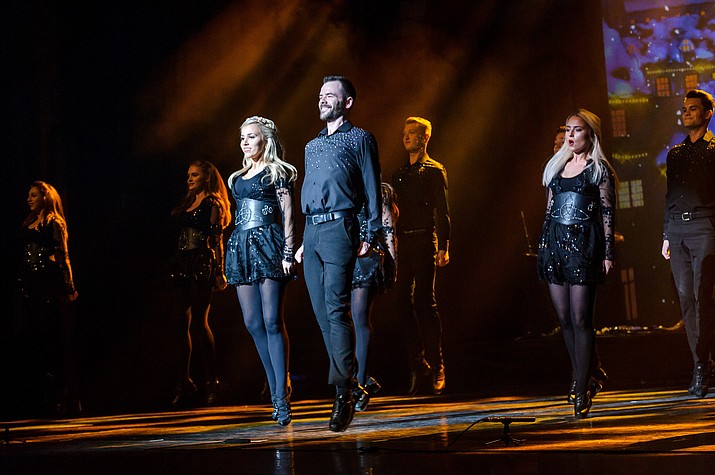 The National Dance Company of Ireland is bringing its “Rhythm of the Dance” show back to Prescott for a show at the Yavapai College Performing Arts Center on Saturday, Feb. 22. (Courtesy/Michael Grady) 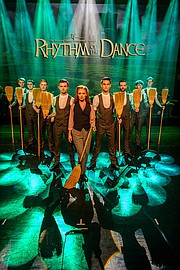 See the show that England’s theatre blog the “Native Monster” calls “incredible” and “highly professional” that leaves “fans gasping and shouting out in awe” as the National Dance Company of Ireland brings its “Rhythm of the Dance” show back to the Yavapai College and Performing Arts Center.

Though a phone interview with the company’s lead dancer was unsuccessful, a news release from Michael Grady notes that the two-hour dance and music extravaganza relives the journey of the Irish Celts throughout history.

“This vividly imagined show marries traditional dance and music with the latest stagecraft to tell the 1,000-year-old story of the Ancient Celts and how they became the Irish people of today,” the release states. “A season favorite when it first performed in Prescott in 2017, ‘Rhythm of the Dance’ was originally composed for a three-week performance run some 20 years ago. But the show’s deft blend of ancient tale and modern storytelling captured the hearts of audiences on both sides of the Atlantic.”

Regarded in the tradition of the classic Irish shows such as “Riverdance” and “Michael Flatley’s Lord of the Dance,” “Rhythm of the Dance” has been seen on PBS and been performed live in 36 countries to millions of fans.

Audiences will see the Irish origin story as only the Irish can tell it: with wistful flutes, sawing fiddles, Bodhran drums and Uilleann Pipes.

“The show’s 22 member ensemble makes Ireland’s hardscrabble saga of struggle, conquest, suffering and triumph come alive through the lilting tones of tenor voices and the athletic grace of step dancers,” the release states. “These elements combine to create a powerful evening that informs and inspires as it entertains.”