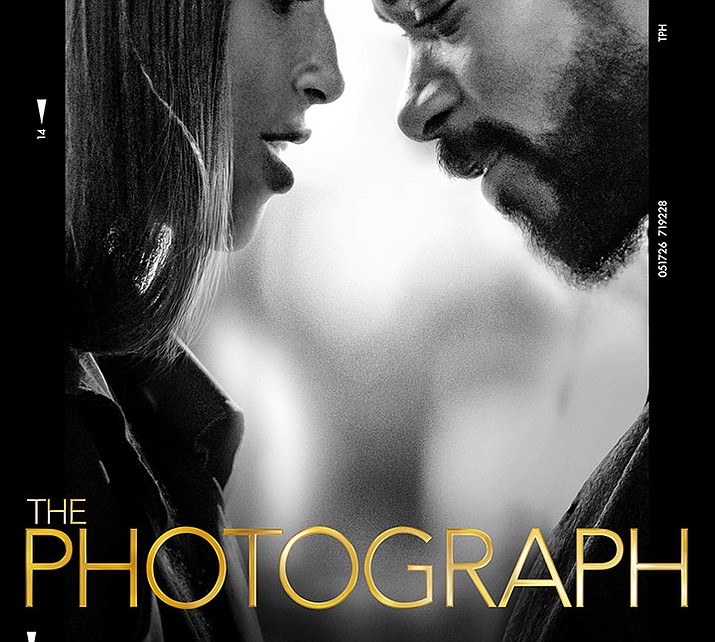 (NEW) THE PHOTOGRAPH - When famed photographer Christina Eames dies unexpectedly, she leaves her estranged daughter, Mae, hurt, angry and full of questions. When Mae finds a photograph tucked away in a safe-deposit box, she soon finds herself delving into her mother's early life -- an investigation that leads to an unexpected romance with a rising journalist. Stars Issa Rae, Lakeith Stanfield, Chelsea Peretti, Lil Rel Howery, Courtney B. Vance. PG-13 – drama, romance 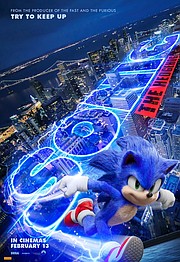 (NEW) DOWNHILL - A woman starts to have second doubts about her husband after he runs away from an approaching avalanche, leaving her and their two sons behind. Stars Julia Louis-Dreyfus, Will Ferrell. R – drama, 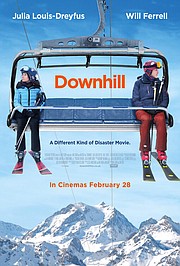 THE RHYTHM SECTION - Stephanie Patrick veers down a path of self-destruction after a tragic plane crash kills her family. When Stephanie discovers it wasn't an accident, she soon embarks on a bloody quest for revenge to punish those responsible. Stars Blake Lively, Jude Law, Sterling K. Brown. R – thriller, mystery

THE GENTLEMEN - Mickey Pearson is an American expatriate who became rich by building a marijuana empire in London. When word gets out that he's looking to cash out of the business, it soon triggers an array of plots and schemes from those who want his fortune. Stars Matthew McConaughey, Charlie Hunnam, Henry Golding, Michelle Dockery, Jeremy Strong, Eddie Marsan, Colin Farrell, Hugh Grant. R – crime, action

DOLITTLE - Dr. John Dolittle lives in solitude behind the 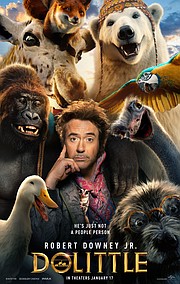 LITTLE WOMEN - Following the lives of four sisters, Amy, Jo, Beth and Meg, as they come of age in America in the aftermath of the Civil War. Though all very different from each other, the March sisters stand by 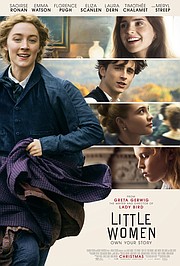