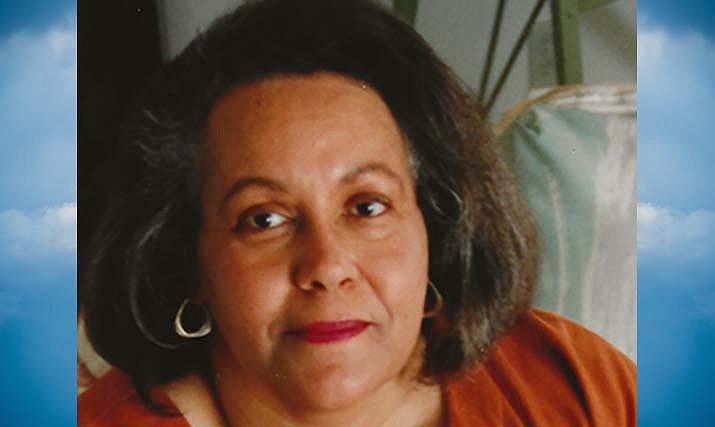 Dolores Smith Faulk Beloved mother, Dolores Smith Faulk, passed away in Tucson, Arizona on Sunday, February 2, 2020 after a long battle with dementia. She was born on December 15, 1937 in Egg Harbor City, New Jersey. She received an RN license. Dolores and Dr. Arthur Faulk were married for 58 years. Dolores and Arthur had seven boys. She left a nursing career to care lovingly and fiercely for her sons. A private memorial service will be held in April in Tucson. Arthur Jr. can be contacted at artfjr@gmail.com.