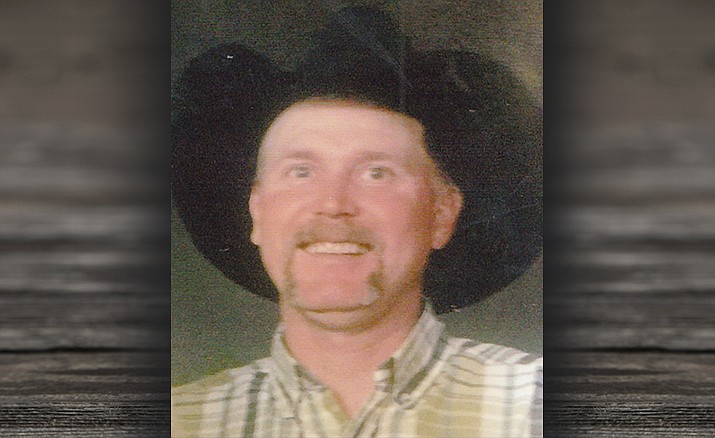 Jerry went to be with our Heavenly Father on January 23, 2020. Jerry was born on December 23, 1961 to Mr. and Mrs. Donald M Weglin, in Torrington, Wyoming. Jerry spent his early years in Torrinton and Cheyenne, playing basketball and baseball through his childhood years. Jerry had a passion for art.

Jerry was accomplished at many things, whether he was operating equipment or building with his hands and doing his art, which so many people have enjoyed.

Jerry never met a stranger and had a heart of gold. His heart was always open to anyone, no matter what they needed. Jerry worked in construction for many years in Arizona, Alaska, No. Dakota and Wyoming. Jerry suffered from Psoriatic arthritis and he was always in pain, but he never let it slow him down. Jerry raised his son, Kip Weglin. Jerry also had two other children, Brandy Tighe and Dane Federer. Kip was Jerry’s Light in the Darkness. Jerry will be remembered by so many for his kind heart. Jerry is survived by his son, Kip Allen Weglin, Brandy Tighe, Dane Federer; brothers, Tom (Barb) Weglin, Mark (Stacy) Weglin; sisters, Debbie (Ray) Archer, Sherrie (Sam) Worley; many nieces, nephews, aunts and uncles. Jerry was proceeded by his parents, Judith I. Slames and Donald M. Weglin.