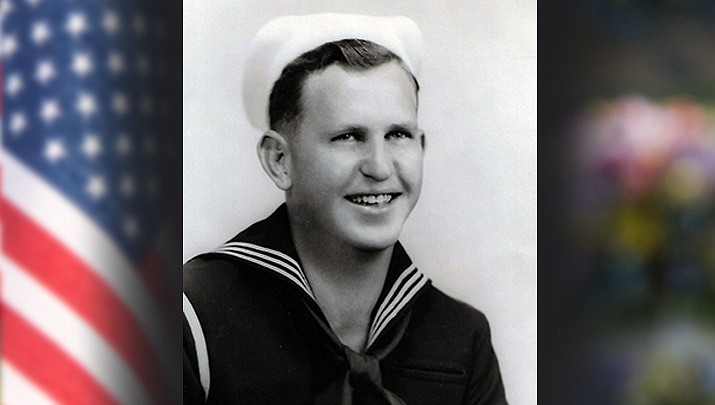 Donald E. Mastin passed away peacefully at the age of 95 in Prescott, Arizona, on Dec. 10, 2020, after suffering from Alzheimer’s disease for several years. Donald was born to John and Mary Alice Mastin in Phoenix on the family farm, the youngest of eight children.

He was proud to serve his country in World War II, enlisting in the Coast Guard and serving on the USS Carson City in the South Pacific. Upon discharge from the Coast Guard he acquired a custom hay baling and silage cutting business in Phoenix.

Donald was a life-long farmer and cattleman in Phoenix and Chino Valley, Arizona. In 1973, Donald and Marjorie moved to Chino Valley, where they farmed and raised cattle until his retirement. Donald also owned a trucking company in Prescott.

He enjoyed planting and harvesting crops, raising cattle and repairing and restoring old farm machinery. He was honored to be chosen “Farmer of the Year” of Yavapai County in 1978.

Donald was a member of the Arizona Farm Bureau Association and used his farming experience to assist with the Chino Valley FFA Program. He was especially happy when spending time hunting and fishing with his son and grandchildren.

Donald was interred with Military Honors in Phoenix, Arizona, at the Greenwood Memorial Cemetery. The family requests any donations be made to the DAV Organization.