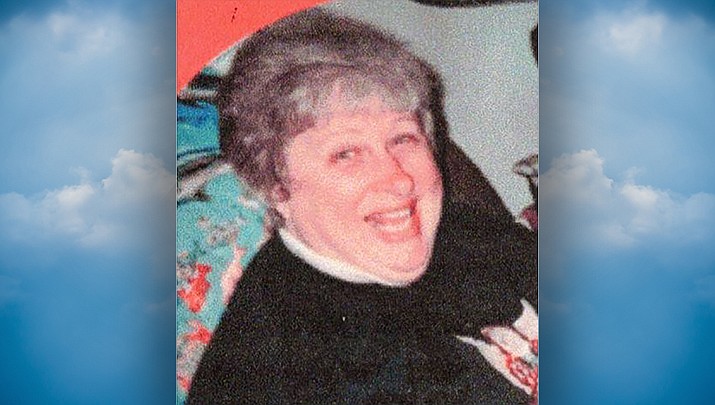 Penny was born on May 5, 1946, in Lansing, Michigan, to Harold Vernon (Bud) Lankey and Jaquelyn (Jackie) Mary Britton. She grew up in Pontiac, Michigan, and after one year at Eastern Michigan University she married and moved to Mesa, Arizona.

She had two children and, in 1974, she divorced and moved to Caseville, Michigan, where she met her son’s fifth-grade teacher, Robert (Rob) Reed, and later married Nov. 11, 1978. They had two sons added to her already son and daughter.

She worked at Bay Port State Bank and later Independent State Bank until 2007. In August 2008, after Rob had retired from teaching and then the Huron County Press, they moved to Chino Valley, Arizona.