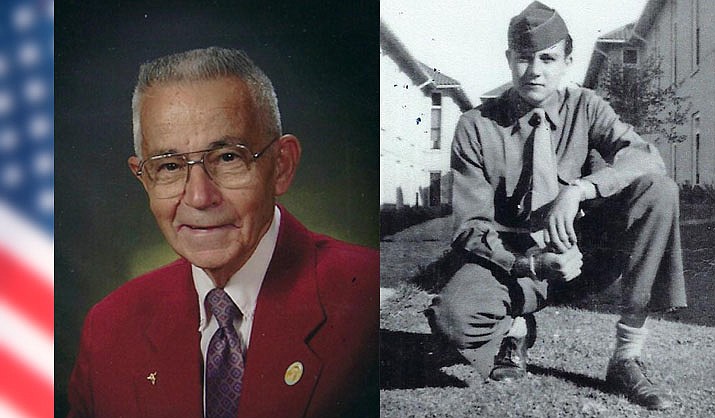 He was born to Harold and Ada (Rogers) Vandervort on March 20,1927 in Morgantown, West Virginia.

Harold served his country in the later stages of World War II, training as an infantryman and combat medic in the Army Medical Corps., preparing for the invasion of Japan in November of 1945. He was a faithful member of St. Catherine Laboure Catholic Church for over 37 years.