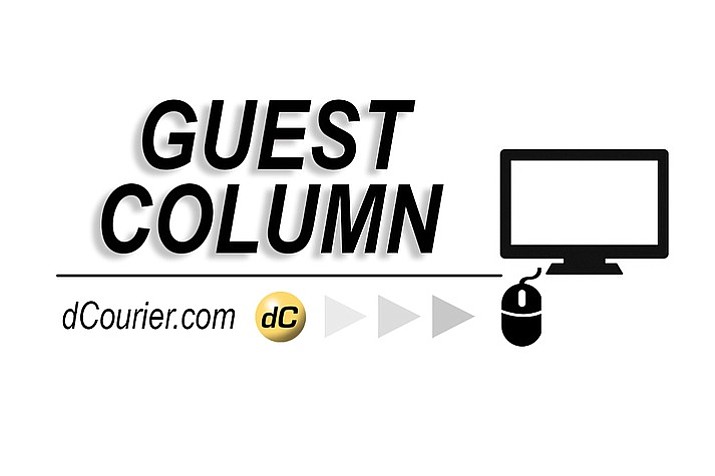 It’s about time I introduced myself. I’m the enemy. The virus... COVID-19.

I tried to talk to you earlier. I even called, and left a message. No reply.

My distant cousin, SARS, arrived a few years ago and tried to do some damage, but never really got your attention. You “exceptional” humans.

I remember he said he got a little media coverage, but not what he had hoped for. He just didn’t flourish in America.

Things like science, honesty, racism, love, a round planet... very skeptical. If they can’t see it, they don’t believe it.

As you know, the key to victory in any invasion is to divide your opponent. Prevent unity. A concerted, dedicated, unified opponent is much harder to defeat.

My fellow viruses have had some success over the years. HIV, ebola, hepatitis, even rabies. I think for a little, invisible, sly infection we’ve done pretty good.

Heck, influenza is still going strong. Thousands of deaths per year! But over the course of history you humans have done whatever was necessary to fight us. Always a good adversary.

This time is a little different though.

While working diligently, killing people, I got a little ahead of myself. Human-to-human contact was, of course, always my goal. My lifeline.

I was just able to spread so quickly. I wasn’t prepared for that kind of success. Then, a miracle happened. Skepticism, blame and fear joined my team. They are strong allies.

In less than a month, I infected anyone who wouldn’t listen.

The press did its best to warn the world of my new franchises coming to a town near you. Remember, there’s no such thing as bad publicity!

The USA welcomed me with open arms. Heck, half of Americans thought you got me from drinking a beer! I’m not kidding.

Now, there is no stopping me for the foreseeable future. Vaccine or no vaccine, we’re back!

This social distancing thing was something I didn’t see coming though. Pretty clever, I have to admit. I never thought it would catch on here.

Selfishness, crowds and viruses love company. Nature at work. Americans would rather wear a gun than a mask, but I’m bulletproof.

Scientists can look at me under a microscope. Identify my family tree, my origins. Track how I move from person to person. They know how to slow me down, fight me.

When you can no longer fight to breathe, they build a machine to fight for you. They are exceptional and learn quickly. Like me.

Americans are a tough group I’ll admit. They are known for many things. Pride, hard work, personal responsibility, sacrifice. Normally 3 out of 4 ain’t bad.

You see, I’m different. I’m invisible and relentless. My big visual evidence is sickness and death. Human bodies. Small ones, big ones, old ones, young ones. Black ones, white ones, weak ones, strong ones.

That’s how you win a war. No prisoners. No resting. No mercy. Never. Ever.

I don’t care if you’re white or black, gay or straight, rich or poor.