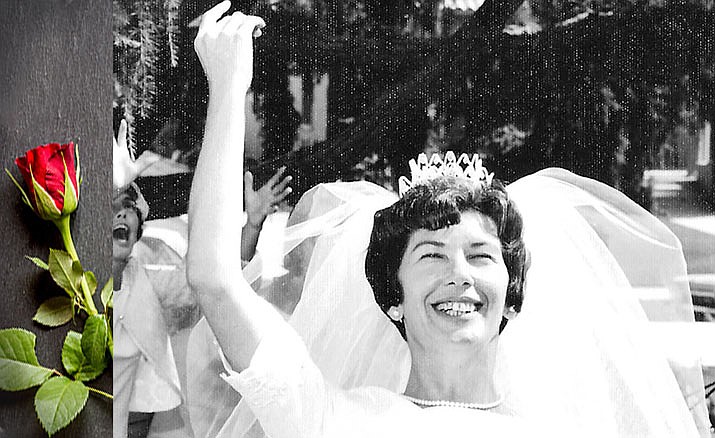 Noreen Joan Potthast (Joan) peacefully passed away on July 31, 2020. She was born in 1925 in Saskatoon, Saskatchewan, Canada to William Sullivan and Elva LaBerge.

Joan worked for the Canadian Pacific Railway before moving to Los Angeles, California. She then held various positions with Shell Oil Company until her retirement in 1990. Joan was also a dedicated volunteer for St. Anne’s in Los Angeles. She enjoyed playing golf and followed all sports from hockey to baseball.

Joan married Herman Ferdinand Potthast in October 1966. After Herman’s death in 1982, she continued to live in Los Angeles until her move to Las Fuentes Resort Village in Prescott, Arizona in 2014.

A Memorial Mass will be held at a future date.