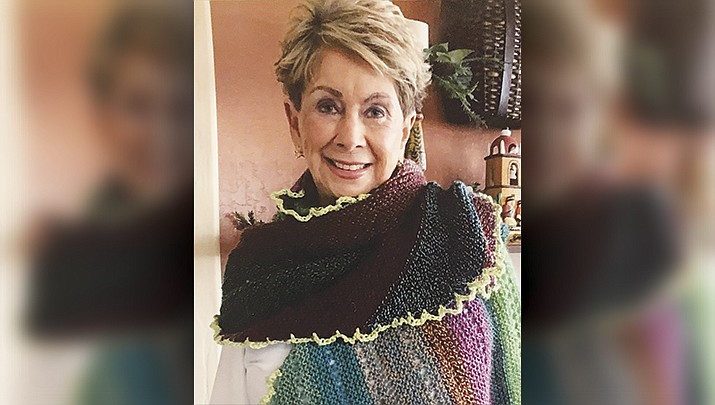 Rosa Maria Tarrer, 85, of Prescott, Arizona, passed away on July 5, 2020. Rosa was born on Oct. 19, 1934 in Banes, Cuba. She is survived by her three siblings, Juan M. Dominquez, Juan E. Dominguez and Maria Mussen. Rosa married Joseph Tarrer and they spent 51 years together in marriage. Rosa was preceded in death by her husband, Joseph Tarrer.

Rosa was born and raised in Banes, Cuba. At the age of 14, Rosa decided she wanted to learn to speak English. Her parents arranged for her to travel to Massachusetts on a cargo ship. Once in Massachusetts, Rosa enrolled at the Academy of Assumption in Wellsley, for “4 wonderful years,” she use to say. Rosa then attended the University of Miami.

Rosa returned back to Cuba to work toward getting her visa to return to the United States. This process took 5 years. She returned to the U.S. and became a citizen and never returned to Cuba.

Rosa married Joseph Tarrer in 1964 and they had 51 years of life with each other. Rosa would always say how blessed she was to live in this country. Rosa and Joseph moved to Prescott in 2001.

We do not want to grieve, but, instead, remember with love, all the funny things she used to say and do (and there were many)! Love you... Like you... See you tomorrow — Jennifer, Paxton and Maddigan.