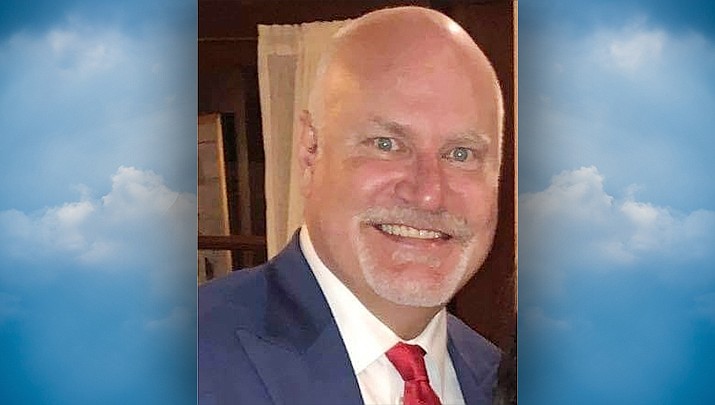 Jeff is survived by his parents, Ron and Yvonne (Roehrich) Adams; daughters, Brittany and Lauren Adams; sister and brother-in-law, Mary and Phillip Reeves; and nephews, Colton and Connor Reeves.

Jeff graduated from Prescott High School in 1984. He obtained a bachelor and master’s degree in accounting from Utah Southern University in Cedar City, Utah in 1990. After working several years as an Arizona State auditor, he returned to school to get a law degree from Creighton University in Omaha, Nebraska. He returned to Arizona to practice law with firms in Phoenix and Prescott before opening The Adams Law Firm in Prescott.

There will be no memorial service at this time. Arrangements entrusted to Hampton Funeral Home.