#StopFentanylNow campaign is not over 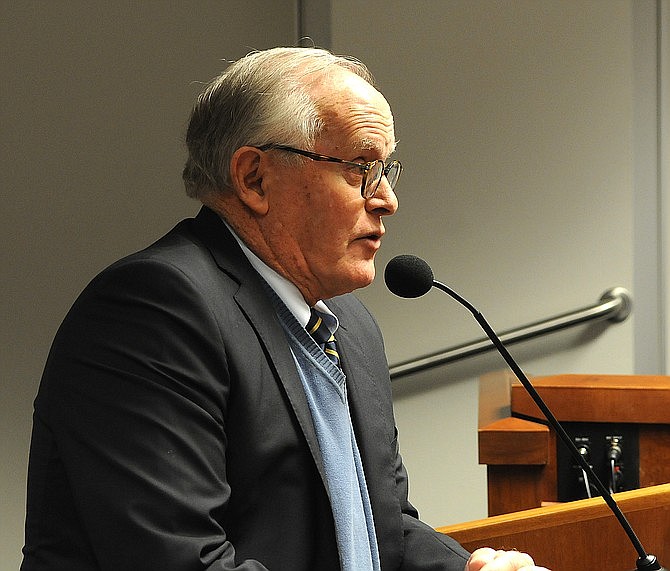 In the fall of 2018, The Daily Courier launched the #StopFentanylNow campaign following the deaths of Jake Morales and Gunner Bundrick of Prescott Valley — both 19 — after they unknowingly took what was an accidental overdose of pills containing fentanyl.

They had been given some sort of mimic pills.

The newspaper’s 14-month, #StopFentanylNow campaign published the names, photos and news of the spread of fentanyl in Yavapai County and Arizona, especially news of the drug dealers, on the front page of the newspaper.

The campaign culminated with House Bill 2036 in the 2020 Legislature that would have required mandatory 5-year prison terms for anyone who sells opioids such as fentanyl, among other punishments.

The status of HB 2036 is currently unclear — as the Legislature is adjourned due to the COVID-19 pandemic. Lawmakers will reportedly return to work May 1; however, they may end the session without action on the bills they were working on.

The Daily Courier has pledged to ask that HB2036 be reintroduced in 2021, if it dies this session without action.

Click HERE to read the story about HB2036 at the state Legislature.