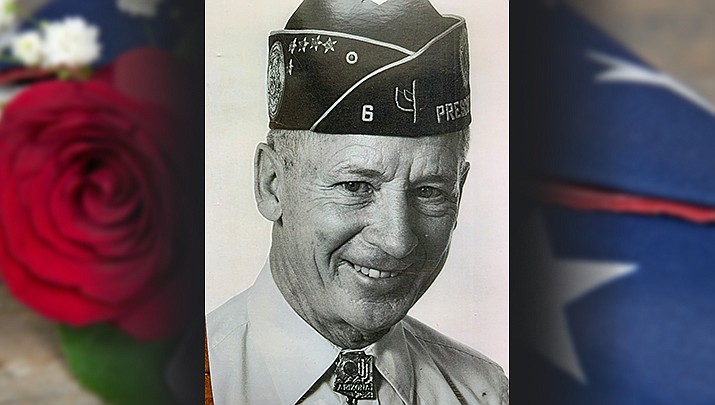 Ernest Sheldon “Ernie” Dodd, age 102, of Madison, Minnesota, and late of Prescott, Arizona, died April 15, 2020, in the Madison Lutheran Home. He was born January 21, 1918, in Winchester, Indiana, one of 11 children of the late Ernest Gilruth Dodd and Margaret “Maggie” Mae Gray of Winchester.

Ernie worked as a mold maker at Anchor Hocking Glass Corporation in Winchester, Indiana, and in Connellsville, Pennsylvania, before entering the Navy during World War II, where he served as an Aviation Radioman and as an Aerial Gunnery Instructor. After the war he undertook several business ventures, held a number of jobs in the defense industry, the private sector, and municipal governments, and remained active well into his nineties, reflecting a wide range of interest and abilities. He was an avid reader and a former amateur radio operator.

Interment will occur at a later date in Fountain Park Cemetery, Winchester, Indiana.