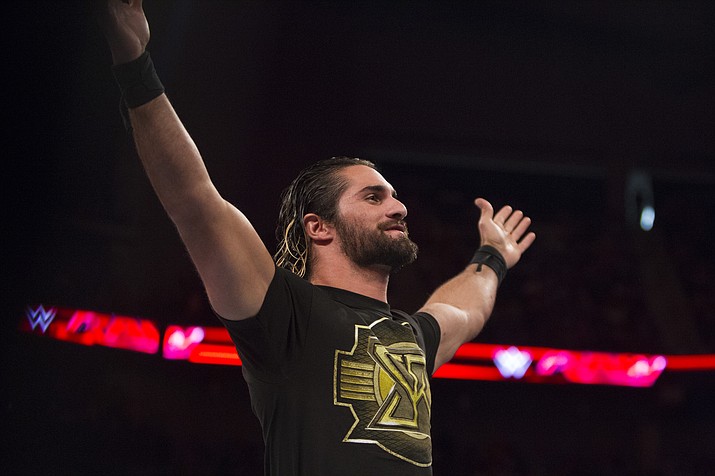 After winning the Raw Tag Team Championship with Robert Roode at Clash of Champions on Sunday, Sept. 15, WWE Superstar Dolph Ziggler said he doesn’t make plans for not losing them.

As someone who shows up to work every day waiting to see what he can sink his teeth into and how he can do it better than everyone else on a roster full of hardworking superstars, Ziggler said he’s lucky to have Robert Roode as his tag team partner. Roode works just as hard as he does, has been around as long as he has and the two of them could really become a huge thing for WWE in the future, he said.

When it comes to superstars who he’s battled against, Ziggler said it’s hard to pick one who he’s enjoyed squaring up against more than any other because there are people who have pushed him and friends who have made him go that much harder in order to make the match stand out. John Cena is always a good one though, he said.

“The entire world knows him, knows what he stands for. You really feel the passion when he talks on the microphone,” Ziggler said. “So when someone like me who is almost always the bad guy in real life and in the ring, I enjoy going out there and picking apart someone’s hero or having that where you just kind of gel with a lot of people. John’s like that too where he could be in the ring with almost anyone and make it special but when it comes to me, I could be in the ring with anyone period and make it special and that’s what makes me stand out. That’s what makes our battles together so much fun.” 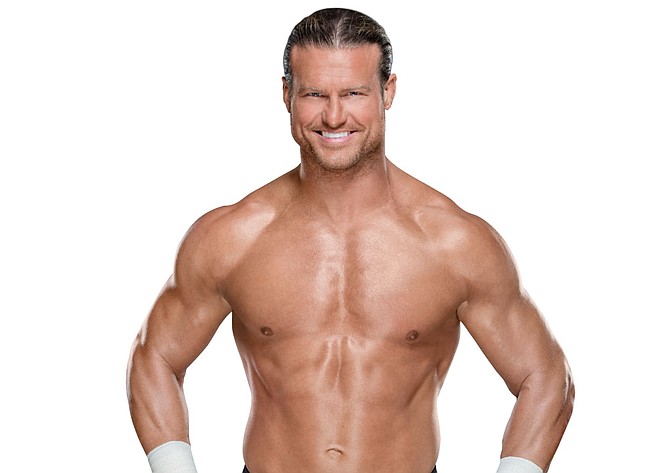 No matter what the show is anything can happen in the WWE, he said. Things are happening every day and every hour, making it so you don’t know just who is going to team up and what the matches exactly will be because the card is always subject to change, Ziggler said.

While Ziggler was originally set to appear at WWE Live at the Findlay Toyota Center at 7:30 p.m. Saturday, Sept. 28, he has since been removed from the show. However, fans who come can still expect a full night of entertainment including Braun Strowman battling AJ Styles for the United States Championship, Rey Mysterio vs. Daniel Bryan, Roman Reigns vs Erick Rowan with Luke Harper, Sasha Banks, Lucha House Party, Ricochet, Lacey Evans and more.