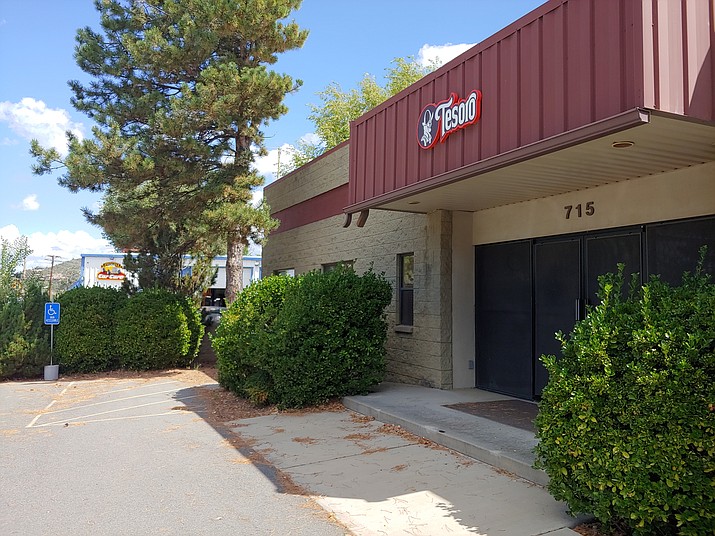 Tesoro Electronics, a Prescott-based metal-detector and supply company at 715 White Spar Road, has closed permanently but is honoring repair orders filed before it shut down this summer. (Doug Cook/Courier)

As of Sept. 16, a voicemail message at Tesoro stated that customers who had repairs scheduled before the closure were being honored, but that Tesoro’s no longer accepting new customers.

The voicemail message added that a Tesoro representative would call to confirm whether a customer’s metal detector had been shipped after repairs were completed. 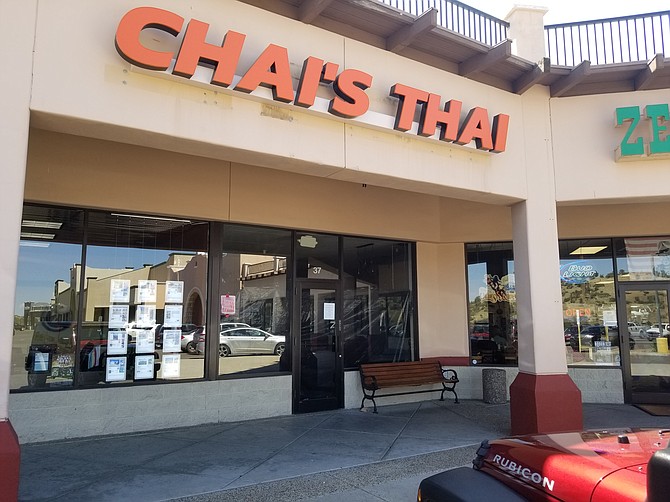 Chai’s Thai, currently located at Prescott Gateway Mall, intends to move into this location at the Frontier Village Shopping Center, 1841 Highway 69 Suite 37, in Prescott during the first week of October. (Max Efrein/Courier)

Manager Darrel Fisk said he’s hoping for a soft opening at the shopping center’s Suite No. 37, the former Fujiyama Japanese restaurant next to Zeke’s Eatin’ Place, sometime during the first week of October.

Fisk and Buaket were remodeling the dining room this past week to prepare.

“In two weeks it will be spick-and-span,” Fisk said.

Buaket added that greater visibility, including having a sign out front on Highway 69; more control over parking; a bigger sit-down dining room to accommodate the dinner rush; and a larger hood system for the kitchen stove all 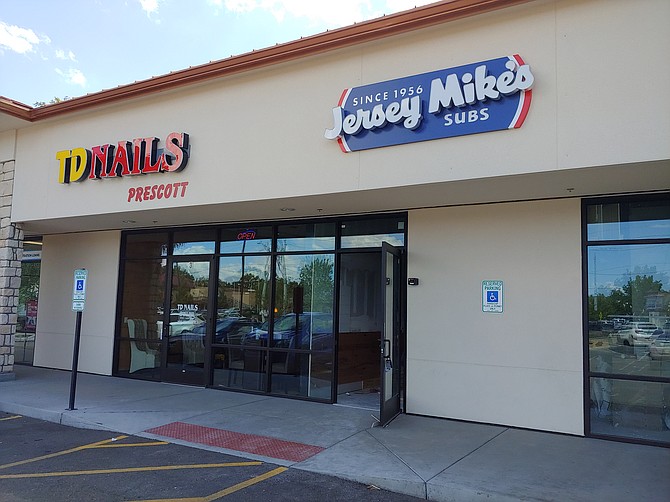 played a role in relocating.

“We wanted a system to serve more people,” she said. “We’re limited to how much food to serve [at the mall]. We had a 6-foot hood and we will have an 11-foot hood in the new location. We will have an extra chef, too.”

Chai’s Thai is applying for a Series 12 liquor license from the City of Prescott so it can sell beer and wine with its food.

Potvin said Jersey Mike’s has more than 2,000 locations open and/or under development nationwide.

The company, established in Point Pleasant, New Jersey, in 1956, was named the No. 1 fastest-growing sandwich chain in the 2019 Nation’s Restaurant News Top 200. 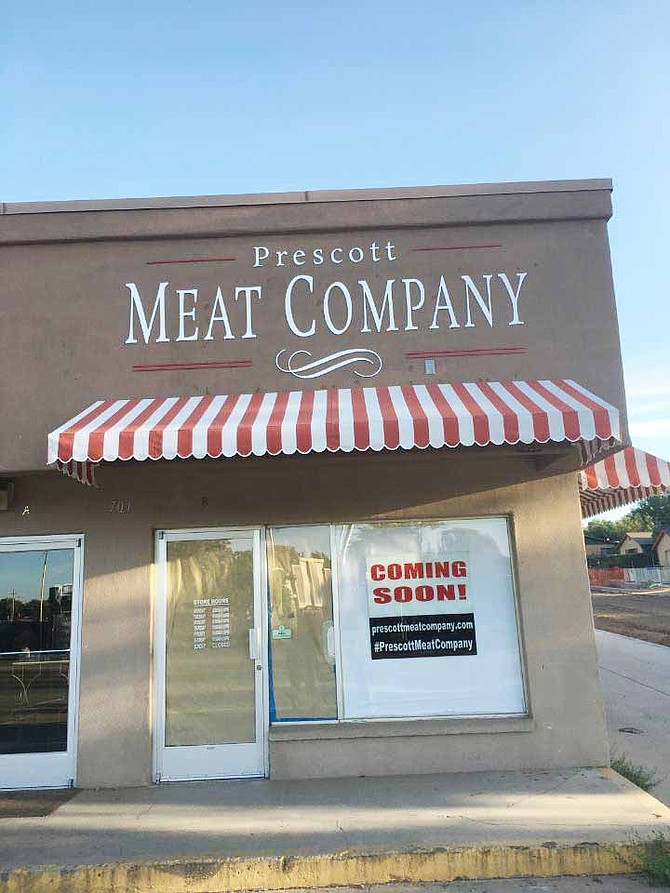 Prescott Meat Company is scheduled to open in mid-October at 701 E. Gurley St. Suite B, across the street from Ken Lindley Field in Prescott. (Courtesy/Mike Wright)