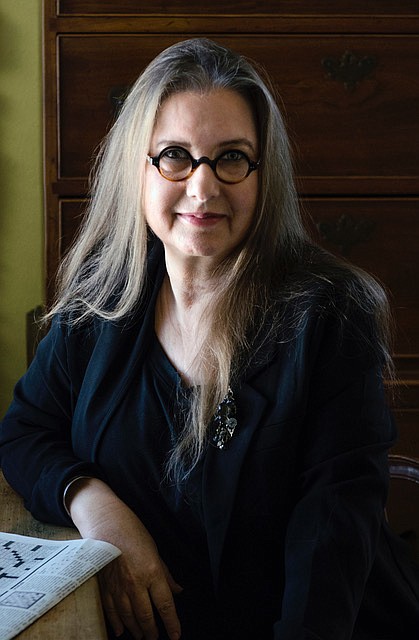 The Literary Southwest continues its 10th Anniversary celebration with a reading by acclaimed novelist Janet Fitch at 7 p.m. Friday, Sept. 20, in the Yavapai College Library Community Room (Bldg. 19, Room 147) on the Prescott campus.

Literary Southwest programs are free and open to the public. An open conversation, audience Q & A session, and a book signing follow the reading. 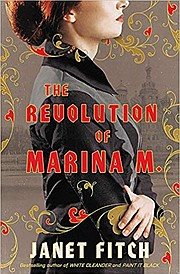 Fitch is the author of the best-selling novels “White Oleander,” an Oprah’s Book Club pick, and “Paint it Black.”

Both have been made into feature films. Her short fiction and essays have been widely published in anthologies and journals. Her most recent novel, “The Revolution of Marina M.,” is set during the Russian Revolution 100 years ago.

Literary Southwest Director Jim Natal described Fitch, who lives in Los Angeles, as having a “poet’s eye and a psychologist’s insight.”

“I think one of the creative hallmarks of Janet’s work is her ability to so insightfully portray the range of her characters’ relationships – from burgeoning romance, to ongoing personality clashes, to even the subtlest of nuances of interpersonal interactions. She makes readers care about characters who may be very different from themselves,” Natal said.

The Hassayampa Institute presents The Literary Southwest is made possible by Yavapai College and the Yavapai College Foundation, with support provided by Peregrine Book Company.

For more information about the presentation, visit www.yc.edu/Literarysw or call Jim Natal at 928-776-2295.