Prescott Center for the Arts expansion to enhance youth programs 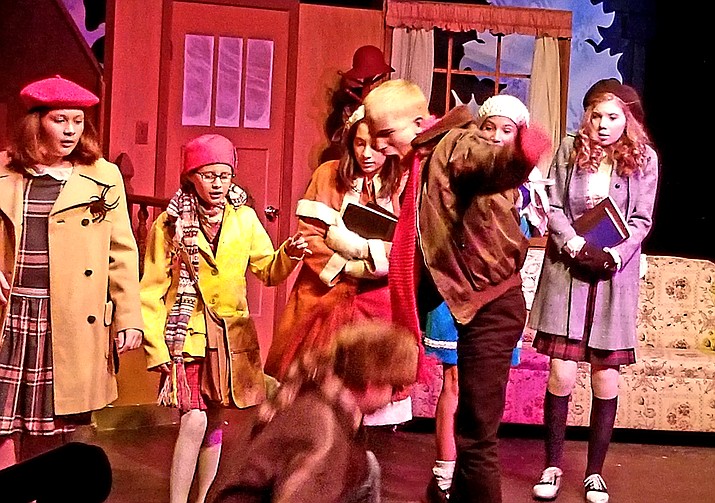 Youth perform in a Prescott Center for the Arts production. (Tina Blake/Courtesy)

Prescott Center for the Arts, currently in the throes of its capital campaign to expand, among other things, will enhance the organization’s youth program, Executive Director Robyn Allen said.

The most exciting thing about Prescott Center for the Arts’ youth program is being able to give children professional theater training after school that culminates in a production, at no cost, as well as teenagers getting professional training in the summer for virtually free, Allen said.

“The things that we have to offer we’re so proud of but we’re so limited on what we can do, not because of lack of scholarships or lack of interest in the community … it’s about space,” she said.

“We’re limited to how many scholarships we can hand out not because the community isn’t there to support it but because we can only have so many kids in that little, tiny 50-seat theater.”

Prescott Center for the Arts’ capital campaign began last year, and saw an official launch to patrons and the community with the opening of the organization’s 50th season, with the goal of raising $2.6 million for plans that include a new 99-seat theater that also contains rehearsal space and storage for costumes and props and renovations to the main stage and offices. The PCA is located at 208 N. Marina St. 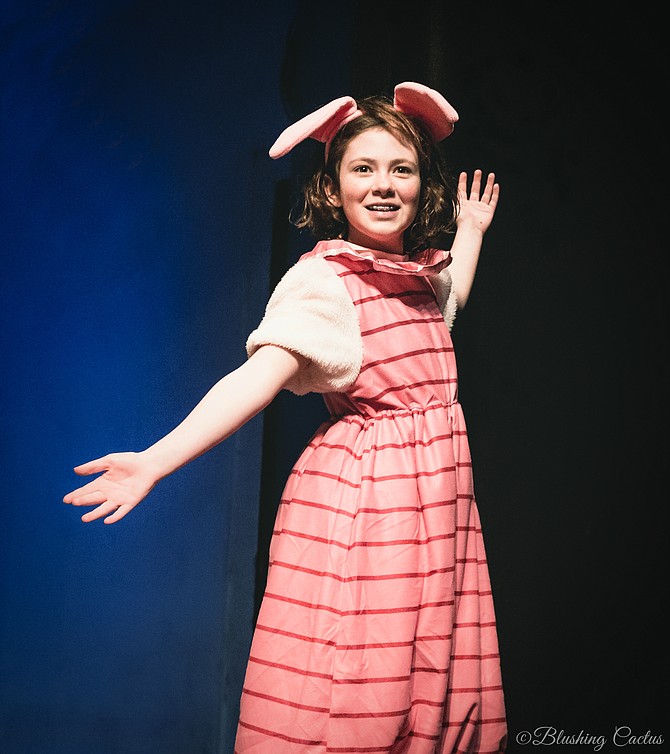 Currently, there are no dedicated rehearsal spaces, which means the stage has to be dark on the nights of rehearsals, Allen said. Going dark means PCA isn’t making the money it needs to in order to be sustainable, without having to substantially raise ticket prices, she said. However, the desire is for anyone on a fixed income, or kids and teens, to be able to see performing arts.

Children are not getting enough education in the arts or art integration in the classroom, which is the key to learning, Allen said. Youth programs at Prescott Center for the Arts provides that with instructors who are experienced in not only the education system but who experienced theater professionals, she said.

Over the summer, all of the organization’s summer camps were maxed out, Development Director Tina Blake said. There’s also the matter of outreach.

“We would love to be able to do more in the schools directly and bring some of our programming to the schools but we can’t do that right now with our limited staff and limited income,” she said. “So, again, more seats, more income, more opportunities to be able to provide more to the community.”

Live theater provides kids with many benefits, Blake said. It helps them become flexible in critical thinking, gives them the experience of working with a team, builds their confidence, develops leadership and improves mental health, she said. Data shows that involvement in theater helps improve SAT scores in verbal and written communication as well. 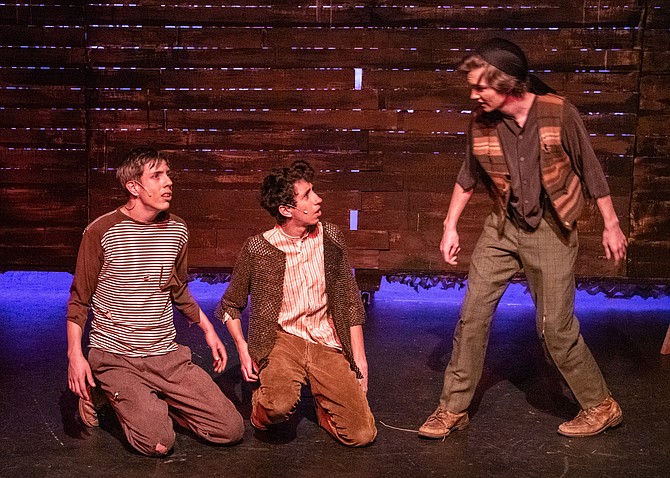 Youth perform in Prescott Center for the Arts’ production of “Peter and the Starcatcher.” (Tina Blake/Courtesy)

Prescott Center for the Arts has multiple upcoming events to support its capital campaign, such as its annual Gala in June and a golf tournament on Tuesday, Oct. 15. Registration for the tournament, held at the Capital Canyon Golf Club, 2060 Golf Club Lane, closes Monday, Sept. 30, and in order to insure reception of a logo shirt at the tournament, registration needs to be made by Monday, Sept. 15. The entry fee is $150, which includes cart, driving range, golf and dinner and registration can be done online at www.pca-az.net. Check-in is at 10:30 with a noon shotgun start.

There will be prizes for first-, second- and third-place teams; Chevrolet for Hole in One on one par three as well as other prizes for Holes in One on other par threes; closest to the pin on par threes and Longest Drive on a par five hole.

Money will go directly to helping with the capital campaign and getting it really on the go, Blake said. The golf tournament will allow for networking with a group of people the organization doesn’t usually have the opportunity to reach, Allen said.

After all, it’s not just about supporting productions or whether or not the seats are comfortable, it’s about the youth and helping them find their passion, she said.

“They may start out here working backstage and end up to be a master electrician,” Allen said. “That’s just what theater does, it teaches every aspect of business.”

For more information about the Prescott Center for the Arts, the capital campaign, or the upcoming golf tournament, visit www.pca-az.net.