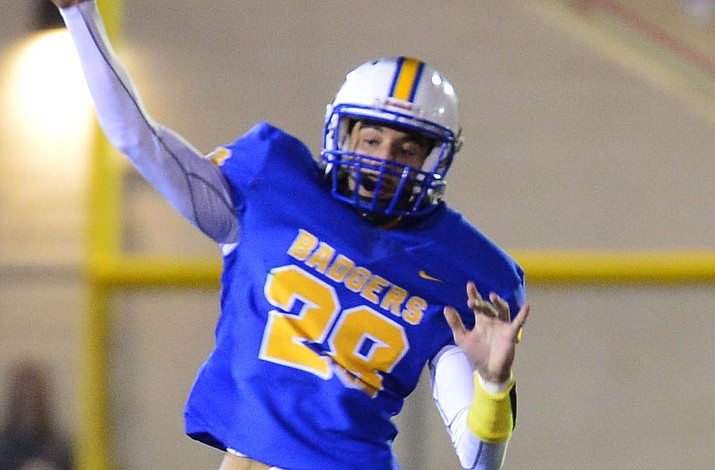 Last Week: Prescott – Quarterback Dellin Boyd and running back Sam Giordan scored two touchdowns each in a 48-6 win over Moon Valley at Ken Lindley Field in Prescott. Moon Valley struggled to move the ball offensively, but Deer Valley will likely prove tougher offensively after scoring 28 points on Thunderbird a week ago; Deer Valley – The Skyhawks opened the season with a 54-7 loss, extending their losing streak to 11 games in Week 2 after going 0-10 a season ago. Deer Valley snapped that losing streak with a 28-0 shutout over Thunderbird last Friday.

The Setting: The Badgers may not be entering a “must-win” scenario this early in the season, but after dropping their first two games to clubs that will likely be ranked in the Top 10 once power point standings are released, a 2-2 record heading into region play would be preferable.