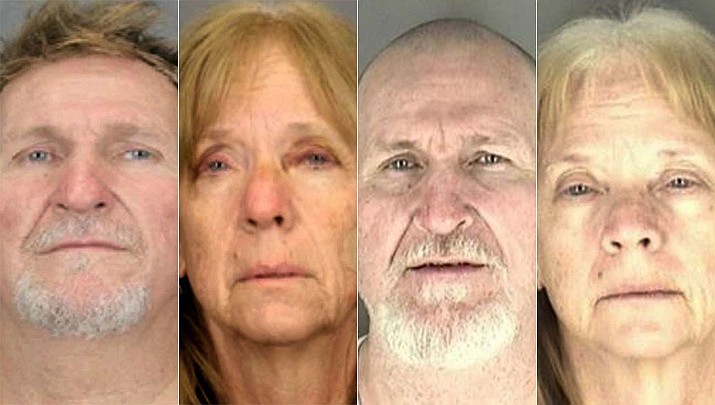 Blane Barksdale, 56, and his wife Susan Barksdale, 59, are wanted in a murder case in Tucson. Authorities believe the fugitives are getting help staying missing. (Tucson Police Department and U.S. Marshal) 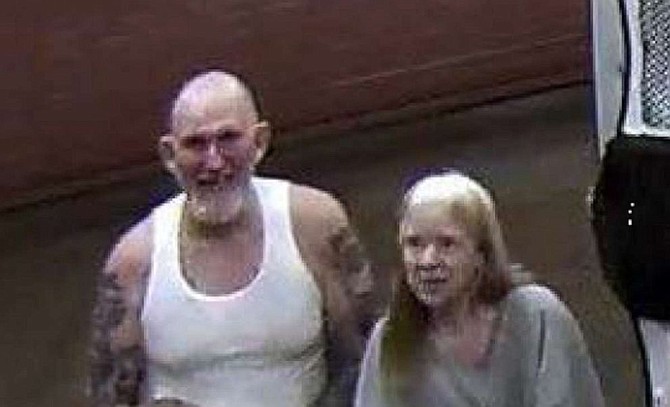 This photo was taken at San Juan County Jail where murder suspects Blane Barksdale and his wife Susan Barksdale were housed the night before they escaped. (U.S. Marshals)

Federal authorities have increased the reward amount for information leading to the arrest of an Arizona murder suspect who escaped from a transport vehicle with his fugitive wife last month.

The U.S. Marshals Service, the FBI and other agencies continue to search for 56-year-old Blane Barksdale and his 59-year-old wife Susan Barksdale.

Authorities say the pair overpowered two guards on Aug. 26 in Utah and took control of a prison transport van that was taking them to Tucson. 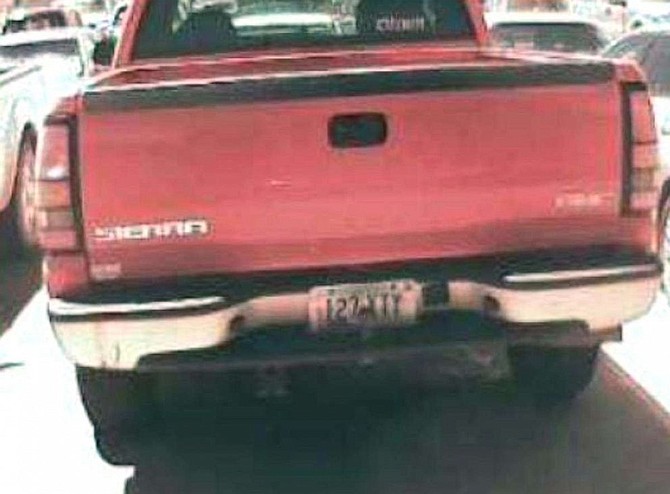 The couple was being extradited to face charges of burglary, arson and murder in connection with the death of 72-year-old Frank Bligh, a Vietnam veteran killed in Tucson in April.

The U.S. Marshals had been offering rewards of up to $10,000 for each suspect.

The agency announced Monday the reward for information leading directly to Blane Barksdale's arrest is up to $25,000 now and he's been added to their 15 Most Wanted list.

Susan Barksdale's reward amount remains at up to $10,000. 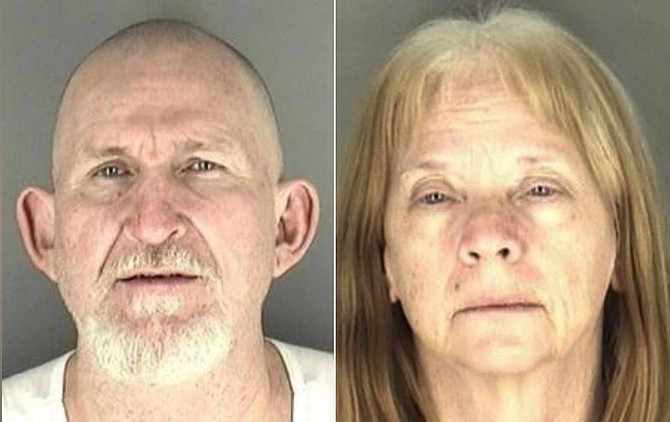 Both are considered armed and dangerous.

"We are asking anyone who knows of their whereabouts or sees them to call the U.S. Marshals Service or 911 immediately," U.S. Marshal David Gonzales said. 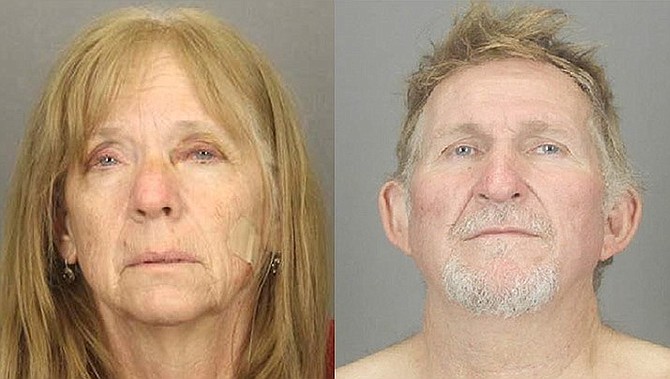