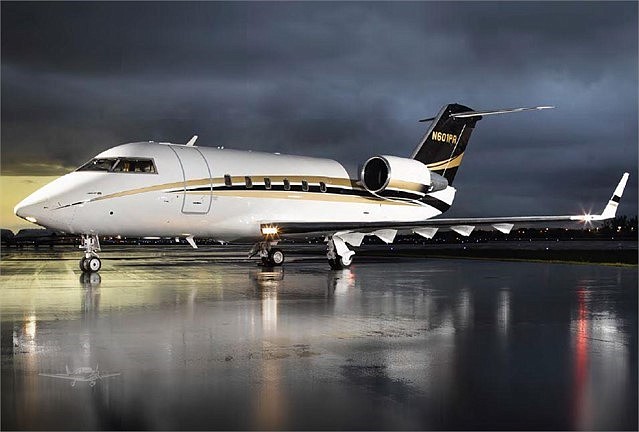 Prescott Police Foundation is raising funds to support its many community programs by offering the opportunity to win one of five round trip packages for two to Las Vegas.

Winners will be flown from Prescott via private jet and given $500 in spending cash.

“The odds of being one of the winning pairs is quite attractive,” said Michael Broggie, president of the foundation board of directors. “There is no limit as to how many tickets an individual may purchase to increase their odds of winning.”

Drawing of the five winning pairs will be hosted at the department’s headquarters on or before Sept. 28, depending on when all tickets have been purchased. Those who win will be scheduled to depart Prescott at 4 p.m., Saturday, Oct. 12, preceded by a 3 p.m. champagne reception at the private Legends flight facility at Prescott Regional Airport. Winners will each receive a gift bag of items donated by local businesses.

After a 30-minute flight to Las Vegas, the private jet, which was donated by foundation board member Jerry Shipman, will land at McCarron International Airport, where the winners will board a VIP coach to the Las Vegas Strip for an evening of fun. The jet will depart at midnight that evening, returning to Prescott.

Questions may be directed to Prescott Police Foundation Treasurer Carol Nelson at 928-499-0101, and ticket purchases may be made through her or by PayPal at www.prescottpolicefoundation.org.