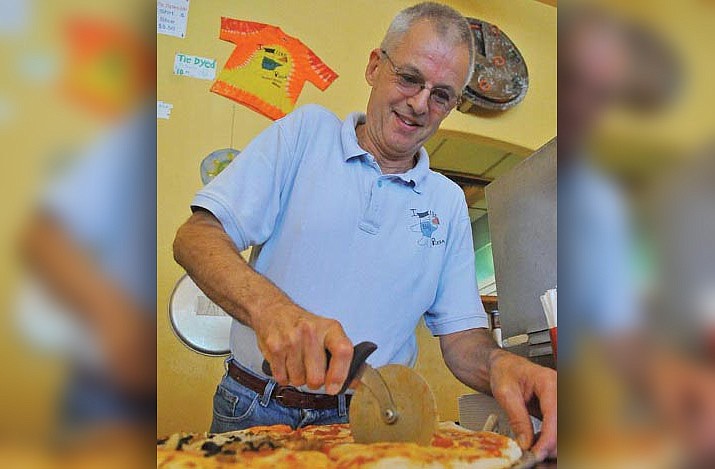 Bill Tracy, the founder of Bill’s Pizza in Prescott, has died. He was 69.

In July, Tracy fell from the roof of his restaurant in Palm Desert, Calif. He was admitted to Desert Regional Medical Center Hospital in Palm Springs, Calif., where he was treated for numerous injuries, but died Sept. 5 from health complications due to the fall.

Tracy resided in Palm Springs, Calif., with his wife Elma.

For more on the life of Tracy and his strong roots to the City of Prescott, watch The Daily Courier and dCourier.com.