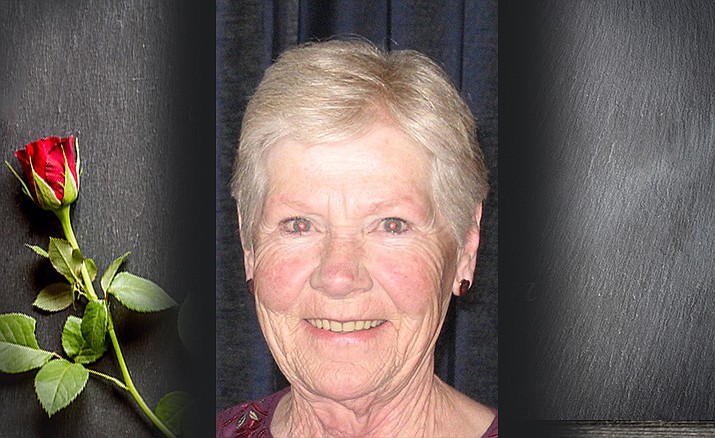 Born on June 28, 1931 in Melrose, Minnesota to Herman and Margaret Hinnenkamp.

She was the ninth oldest of twelve children.

She was married 62 years before her husband Eberhard Eiynck preceded her in death on April 4, 2011.

After spending her youth in Minnesota, Margaret moved to the San Diego area where she operated a retail business with her husband for several decades.

The couple retired to Prescott, Arizona in the mid-eighties and lived there until 2003 when they relocated to the Gilbert, Arizona area to be near her children and grandchildren.

Margaret was a devout Catholic and participated in a wide variety of Church activities including bake sales, prayer groups, and women’s group.

She also enjoyed spending time with her family and loved to bake, decorate, and write letters.

She shared love with her family and friends and will be sorely missed. Margaret’s funeral services will be on Saturday, September 14, 2019 at Queen of Heaven Catholic Cemetery & Funeral Home located at 1562 E. Baseline Rd., Mesa, Arizona 85204.

Beginning at 9:30 a.m. with a Vigil (Rosary) Service, followed by a Memorial Service at 10:45 a.m., followed by burial.Arrangements entrusted to Queen of Heaven Catholic Funeral Home, Mesa, AZ 85204.