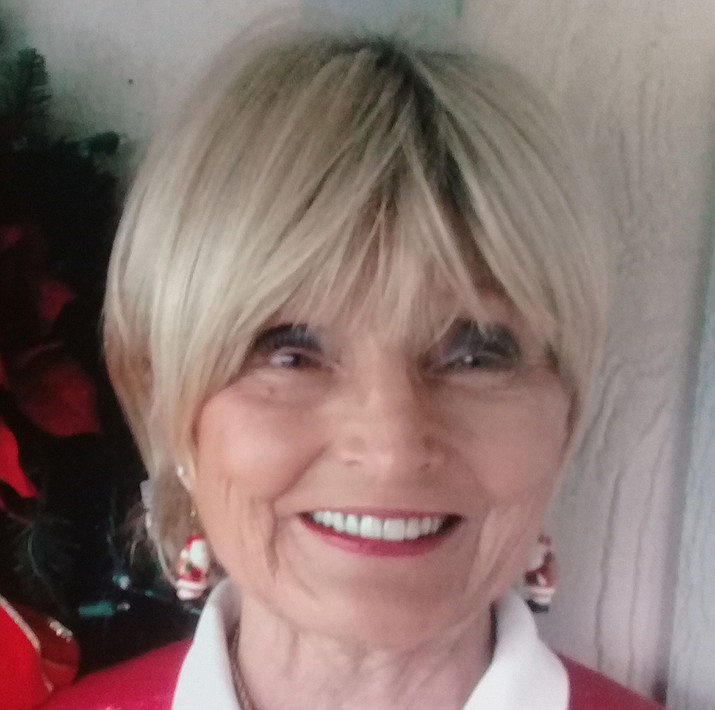 Lorraine June Marzel Blasik, 75, passed from this world on Aug. 15, 2019. Lorraine was born June 12, 1944 in Pittsburgh, Pennsylvania. Her parents, Harry and Irene Marzel; two brothers; a sister and her daughter, Gretchen predeceased her. Lorraine met John Blasik, her husband, in Pittsburgh and they were married at Heinz Chapel at the University of Pittsburgh on Feb. 15, 1969. Lorraine and John celebrated their 50th wedding anniversary this year.

Early in her career, Lorraine studied and worked in electron microscopy, and her work was published in a scientific journal. She worked briefly in Iowa before returning to Pittsburgh to marry John, an electrical engineer.

They moved to the Baltimore area for John’s job at Westinghouse Electric. She went on to receive an Associate of Arts degree in Maryland. Lorraine also worked for the school system when her children were young. She later worked at the Technology Center at the University of Maryland in Baltimore while she continued to raise her two children, Ingrid and Gretchen.

Lorraine was a great wife, friend and mother to her husband and children. Lorraine was also an accomplished artist and homemaker. Many of her paintings are cherished by family members. Lorraine enjoyed reading, gourmet food and all the good and beautiful things in life.

Lorraine and John moved to Prescott, Arizona, in 2006 after they retired, to live near their beloved daughter, Ingrid, and son-in-law, Bill. Her granddaughter Bethany was born in 2012 and was a great joy in her life. Lorraine loved the Southwest. She and her husband traveled extensively. She traveled often to Laughlin, which she considered a second home for the pleasant weather, Colorado River and gaming.

Lorraine is survived by many family and friends that loved her. Her presence was like sunshine. She was remarkable, and a great source of wisdom, strength and love for all who knew her. She will be missed dearly until we see her again in the next world. At her request no service will be held.