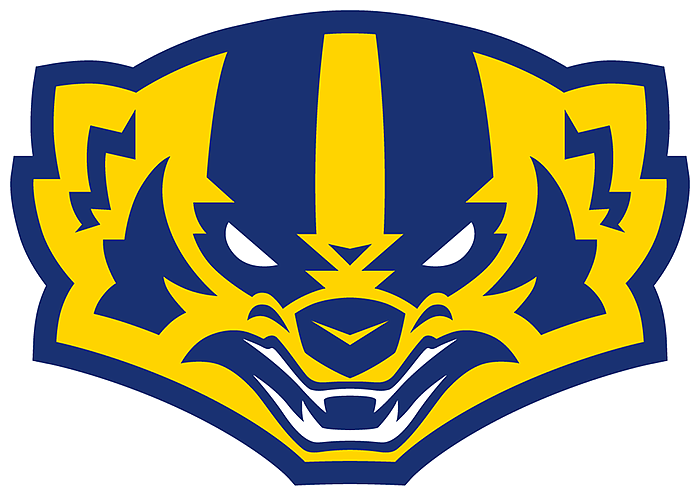 FLAGSTAFF — Even with some of the boys having a nasty fall at the start of the race, Prescott cross-country still put forth one of its best team finishes and had its most individual medalists at the Peaks Invitational in Flagstaff on Saturday.

The boys’ side for the Badgers suffered a setback at the start of the race as Sam Mackin, Aiden McCarter and Micah Arminio were all involved in hard fall. The incident forced them to restart the race and compete while bleeding and banged up. However, Prescott still had three runners finish within the top 25 as Lisandro McCarter placed seventh (17:48), Aiden McCarter placed 16th (18:31) and Arminio placed 23rd (18:51).

As a team, the Prescott boys finished last among the six-team field with 170 points. Brophy ended up taking home the gold with a 71-point total.

Emily McMahon and Makenna Bray were the highlights for the Prescott girls as both runners earned a medal and also finished within the top 25. McMahon placed seventh with a 21:23 time while Bray placed 12th with a 21:42 time.

Host Flagstaff was the winner among the five girl teams, posting a 53-point total while Prescott came in last with 139 points.

The Badgers will turn their attention to the Ray Wherley Invitational at Embry-Riddle on Saturday, Sept. 14. Start time is scheduled for 9 a.m.