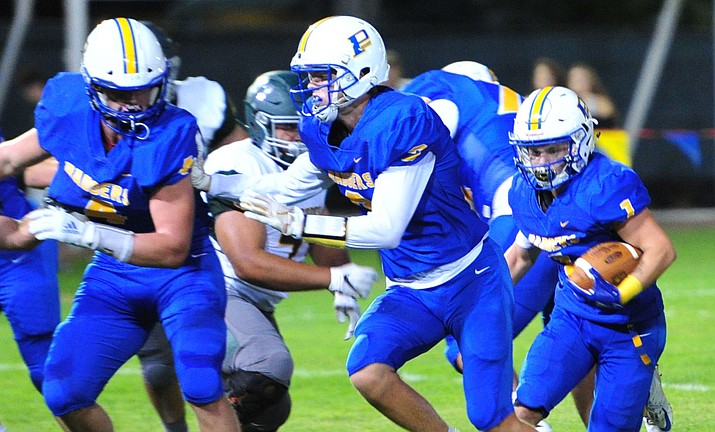 Last Week: Prescott – The Badgers are off to a concerning 0-2 start, which is the worst start to a season they’ve had since 2010. With the lead during a slow-paced affair in last week’s game against Canyon Del Oro, the Badgers went completely cold in the second half, allowing the Dorados to come back and win the game 23-13; Moon Valley – The Rockets are coming off a 50-0 loss at the hands of 4A West Valley powerhouse Desert Edge, who also defeated Prescott 34-24 in Week 1.

The Setting: If all goes according to plan, this will be Prescott’s last home game at Ken Lindley Field before returning to the newly renovated Bill Shepard Field at the high school. The Badgers want to get at least one win at the historic downtown venue and absolutely do not want to start the season 0-3. Moon Valley is looking to bounce back from last week’s embarrassing blowout.