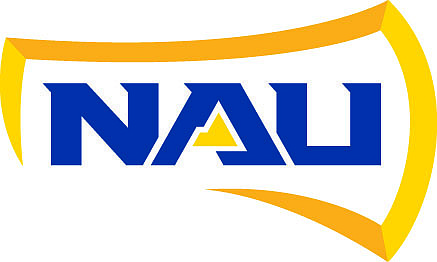 An autopsy report released Tuesday listed the cause of death as acute fentanyl intoxication and manner as accidental. It also said Noshi recently used cocaine and had been drinking alcohol.

Flagstaff police Sgt. Charles Hernandez says police are trying to determine how Noshi got the drugs and whether he knew pills he took contained fentanyl.

The 22-year-old Noshi from Las Vegas began as a redshirt for the Lumberjacks in 2015. Last year, he started nine games and earned an honorable mention from the Big Sky Conference.