At a Glance: Salute the Everly Brothers 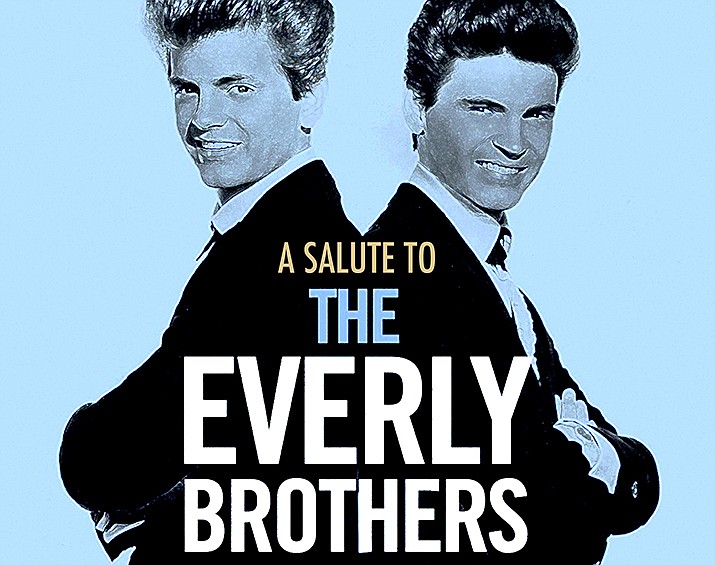 Starring Alex mack and Chach Snook, the show features classics such as “Wake Up Little Susie,” “All I Have to Do is Dream,” “Cathy’s Clown” and “Bye, Bye Love.”

Tickets for the 7 p.m. show are $25 for adults and $22 for seniors, available online at www.prescottelkstheater.com, by calling 928-777-1370 or at the door one hour prior to the performance.

Hear a tribute to the Stones 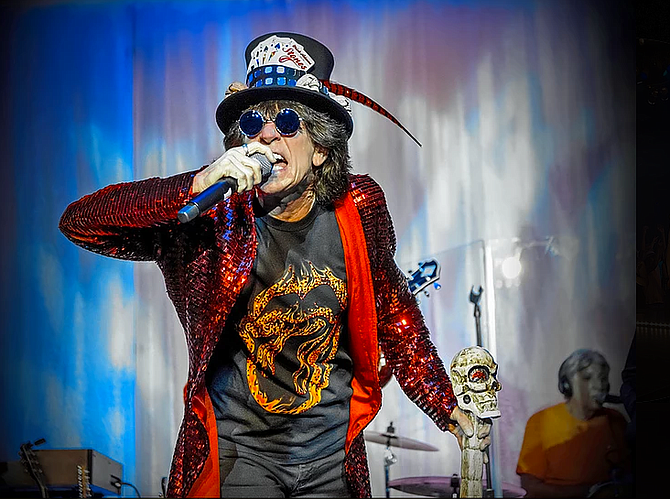 Mick Adams and The Stones. (MickAdamsandtheStones.com/Courtesy)

One of Backstage Magazine’s Top 10 Tribute Bands, Mick Adams and The Stones, are bringing their tribute to The Rolling Stones to the Elks Theatre and Performing Arts Center Friday, Nov. 8.

A seven-piece recreation that features lookalike performers, multiple costume changes, full choreography and an all new media show, Mick Adams and The Stones have been endorsed by former Atlantic Records President Jerry Greenberg, Ryan Seacrest and Mark Cuban who featured them on the national television show “The World’s Greatest Tribute Bands and chose them out of seven seasons to perform a private concert for Comcast and AXS Television. They take the stage at 7 p.m.

Tickets are $25 for adults and $22 for seniors, available online at www.prescottelkstheater.com, by calling 928-777-1370 or at the door one hour prior to the performance. 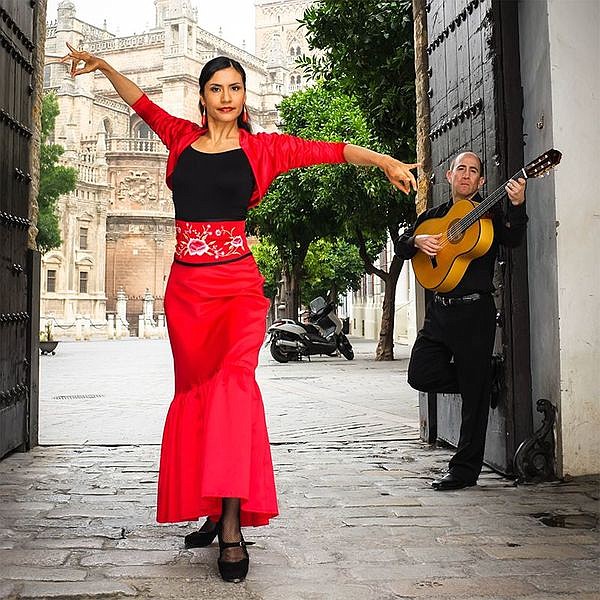 After touring in Spain, flamenco duo Chris and Lena Jácome are returning to Prescott. (JacomeFlamenco.com/Courtesy)

After touring in pain, flamenco duo Chris and Lena Jácome are returning to Prescott for an intimate, exciting and inviting flamenco performance during the Friday, Nov. 1, Fridays with AZ Phil concert at the Elks Theatre and Performing Arts Center, 117 E. Gurley St.

Held at 5 p.m. in the crystal hall, the performance features strong partnership and artistic communication that keeps audiences mesmerized with an unforgettable flamenco performance and a profound connection of two kindred spirits sharing their love for each other through their art.

The Yavapai Hills Crafters are putting on their 26th annual Yavapai Hills Fall/Holiday Craft Show from 9 a.m. to 4 p.m. Saturday and Sunday, Nov. 8-9.

Held at the Yavapai Hills Clubhouse, 4975 Hornet Dr., the free show features friendly artists offering their handcrafted treasures including jewelry, wood turnings, painted glassware, metal art, lapidary arts, crocheted items and more. There will also be a drawing and a door prize handed out at the end of the show. 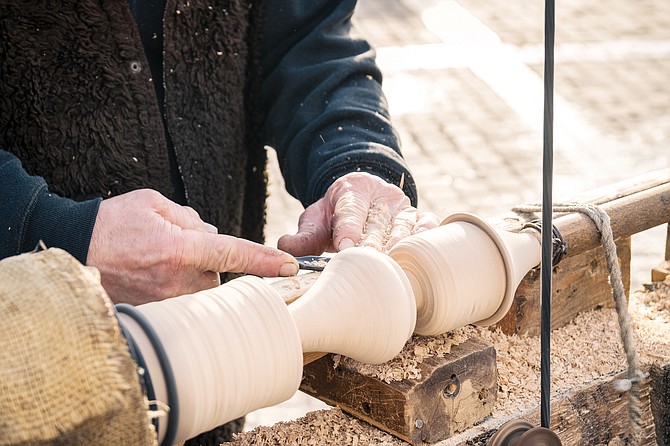