Former Prescott office manager indicted for alleged embezzlement of over $300,000 from employer
Case being adjudicated in Yavapai County Superior Court 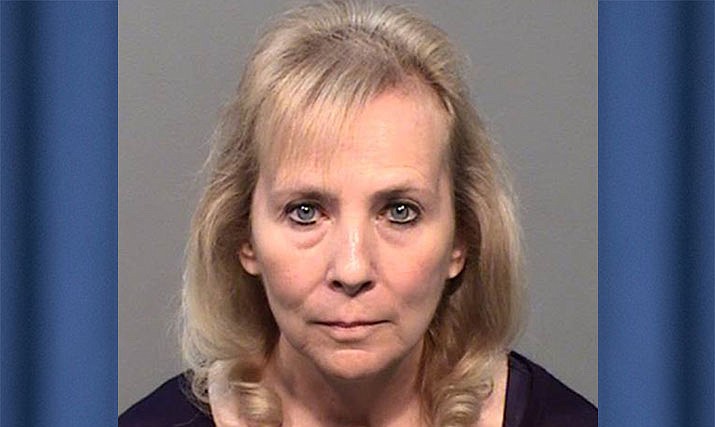 Terri Lynn Rolston, 59, has been indicted for allegedly embezzling of more than $300,000 from her former employer in Prescott. (Arizona Attorney General’s Office/Courtesy)

Attorney General Mark Brnovich has announced a state grand jury has indicted 59-year-old Terri Lynn Rolston of Surprise, Arizona, on charges relating to allegations that she embezzled over $300,000 from the company she worked for in Prescott.

Rolston worked as the office manager for Orthopaedic Specialists of Central Arizona in excess of 11 years (2007-2018). She was indicted on two counts of fraudulent schemes and artifices, two counts of theft, one count of computer tampering, and 58 counts of forgery.