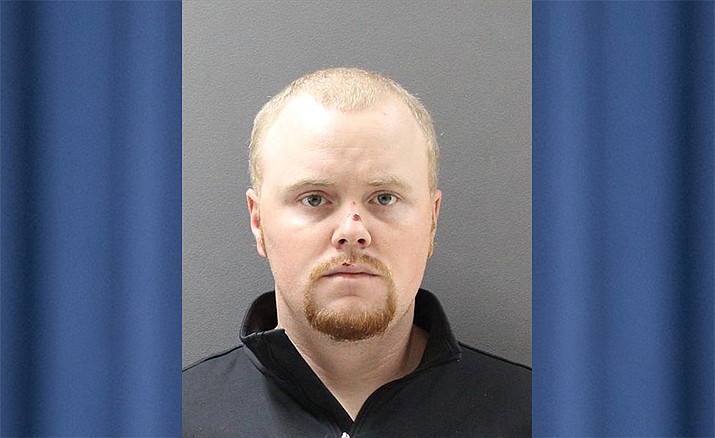 A man who allegedly fled from local police on three separate occasions in the last month has been caught and is in custody.

The suspect, 24-year-old Robert Jane Soper, was spotted in Paulden by Yavapai County Sheriff’s Office (YCSO) deputies at about 10:30 a.m. Wednesday, Oct. 23, according to a YCSO news release.

When apprehended, Soper once again fled and managed to evade law enforcement for about an hour-and-a-half, the release states. It took the combined efforts of the deputies, Chino Valley Police Department officers and Arizona Department of Public Safety Detectives to find and arrest him.

Soper is now facing several charges of felony flight out of multiple jurisdictions in Yavapai County.