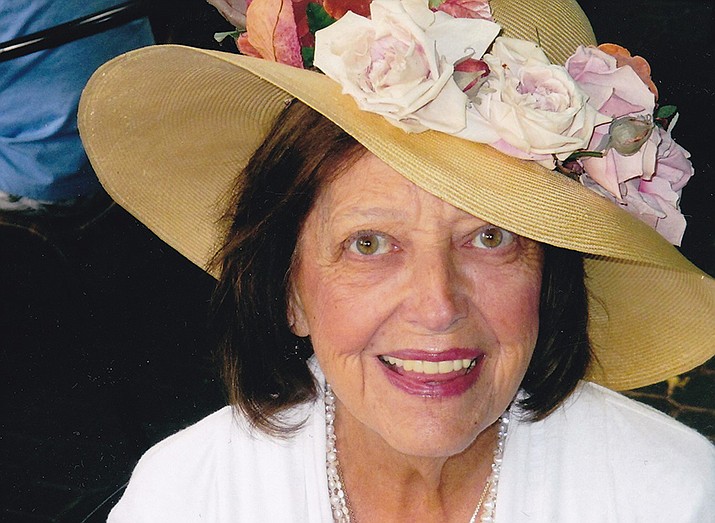 On October 3rd, 2019, Naomi Jean McGaffee went home to be with our Lord and Savior.

Jean, as she was known to all, was born in Des Moines, Iowa, on July 21, 1935. She had an exciting entrance into this world due to an Iowa storm that caused a power outage at the hospital. Her father held an oil lamp for the doctor to see during delivery.

She devoted time to the Jane Whalen organization for girls, served on the board of Goodwill Industries, was a member of the Goodwill Auxiliary of which she was a two-term president, winning national honors. She was a docent at the Heard Museum, volunteered at the Arizona History Museum and the Phoenix History Museum in collections. Jean was a member of the Phoenix Assistance League, PEO, Camelback and Granite Mountain Questers. She had a very full life following her husband and son as they pursued sports car and motor cross racing and competitive shooting.

In 2007 they made the move to Prescott, Ariz., to enjoy their retirement. While in Prescott, Jean became a member of Granite Mountain Questers, RWOP, the Acker Night Committee and the Madhatters.