Maria Muldaur at the Elks, Oct. 20 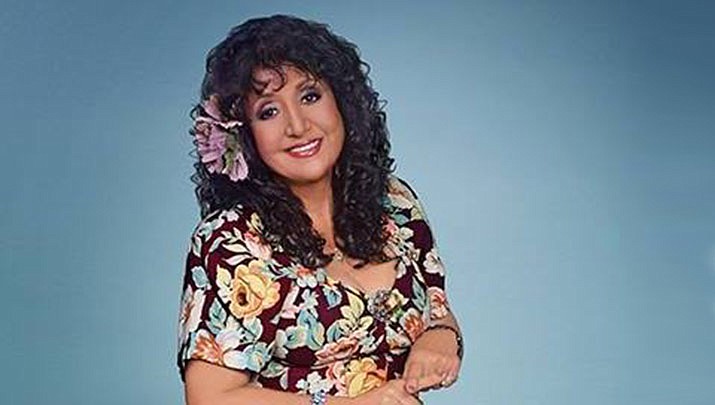 Maria Muldaur will be performing at the Elks Theatre Performing Arts Center, 117 E. Gurley St. in Prescott at 7 p.m. on Sunday, Oct. 20.

Maria Muldaur is a Grammy nominated American folk, roots and blues singer. Beginning her career as a member of the Even Dozen Jug Band (also featuring John Sebastian and David Grisman), Muldaur was a staple in the Greenwich Village folk revival of the early 1960s.

In 1973, her first solo album included the mega hit “Midnight at the Oasis” which charted at #6 on the Billboard Hot 100 charts and is one of the most memorable songs of the 1970s.

Maria Muldaur - Midnight at the Oasis (Live) by MARIAMULDAURVEVO

Muldaur, has since released over forty albums exploring a range of American Roots Music, including blues, jazz, R&B, gospel, big band and others as well as releasing several award winning children’s albums. Albums, that combined have been granted six Grammy nominations and several Blues Music Award nominations. In the process, Maria has collaborated with everyone from Taj Mahal, Bonnie Raitt, Dr. John, Stevie Wonder, Haogy Carmichael, The Grateful Dead and countless others.

Don't You Feel My Leg ~ MARIA MULDAUR by The Last Music Company Ltd.

In fall 2018, Maria released her first new album in five years "Don’t you Feel my Leg," a tribute to legendary blues and jazz singer Blue Lu Barker. This album has notched a 2019 Grammy nominated for Best Traditional Blues Album.

For more information and to purchase tickets, visit prescottelkstheater.com.

Subscribers: Read a more in-depth story by clicking this headline, Maria Muldaur to play at Elks Theatre on Oct. 20.

Submit local community events for our online calendar at dcourier.com.