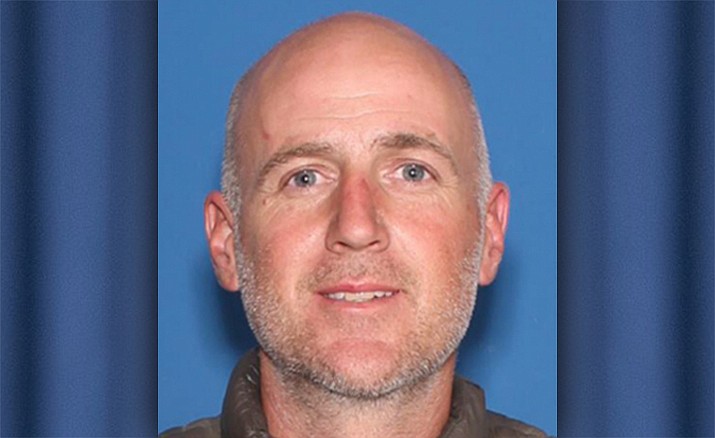 Spencer Goddard Morton, 43, was last seen by his family in mid-August and was officially reported missing on Sept. 2, according to a Yavapai County Sheriff’s Office (YCSO) news release.

Since then, extensive efforts have been made to locate him, including a search operation, numerous interviews with family and friends and checking places he frequented, the release states.

“Morton was homeless but usually contacted family every couple of weeks,” YCSO spokesperson Dwight D’Evelyn said in the release.

Morton is described as a 6-foot white man weighing about 162 lbs. with grey hair and blue eyes.

He was last known to be camping in the area of Ogden Ranch Rd. in Cottonwood, according to the release. Deputies with YCSO were able to locate his campsite, but there was no sign of him.

Morton is an avid hiker with outdoor knowledge and has past military experience, according to the release.

Anyone with information on Morton’s potential whereabouts is asked to call Detective Sean Chupp at 928-554-8997. Those who have direct contact with Morton should call the YCSO at 928-771-3260.